Such is the febrile nature of the current "Brexit" debate that the Attorney-General's latest Legal Opinion issued on 12th March 2019 already seems old news.

However, to lawyers at least, the text of the  Legal Opinion itself and the centrality that it has occupied in the public gaze means that it surely merits further attention.

The Legal Opinion concerned two of the documents - the so-called "Joint Instrument" and the so-called "Unilateral Declaration"  - that the UK Government produced as part of the new package of "Withdrawal Agreement" materials which in the event were voted down by the House of Commons shortly after the issue of the Attorney General's Legal Opinion and on the same day, 12th March 2019.

The Legal Opinion - which runs to 19 numbered paragraphs over some three pages  - is a succinct piece of legal analysis and states , in paragraph 14, that for the reasons given:-

"...there is no doubt, in my view, that the clarifications and amplified obligations contained in the Joint Instrument and the Declaration provide a substantive and binding reinforcement of the legal rights available to the United Kingdom in the event that the EU were to fail in its duties of good faith and best endeavours".

In the final paragraph, however, paragraph 19, the Attorney-General concludes that if the two parties, the UK and EU, fail to reach an agreement replacing the need for the Ireland/ Northern Ireland backstop:-

"...the legal risk remains unchanged  that if through no such demonstrable failure of either party, but simply because of intractable differences, that situation does arise, the United Kingdom would have, at least while the fundamental circumstances remained the same, no internationally lawful means of exiting the Protocol's arrangements, save by agreement".

This is a carefully worded conclusion but its meaning is clear - there are circumstances in which as a matter of international law the United Kingdom could be locked indefinitely into the "backstop".

Interestingly, the Attorney General bases much of his legal analysis on the "General Rule of Interpretation" set  out in Article 31of the Vienna Convention on the Law of Treaties 1969, which the Attorney General states is "widely accepted as reflecting customary international law".

Paragraph 1 of Article 31 states that:-

"A treaty shall be interpreted in good faith in accordance with the ordinary meaning to be given to the terms of the treaty in their context and in the light of its object and purpose."

In subsequent paragraphs, Article 31 goes on to amplify what is meant by "context" and other matters but overall the wording of Article 31 does itself seem inherently open to interpretation!

In the end , a "legal judgment" is somewhat like a "political judgment", though the Attorney - General has sought in his Legal Opinion to distinguish between the two, in that they both  inevitably  comprise a subjective component because both are products of the human mind.

It must be of some comfort, however, that the attention that has been paid to the Attorney General's Legal Opinion by all parties indicates that the rule of law is alive and well! 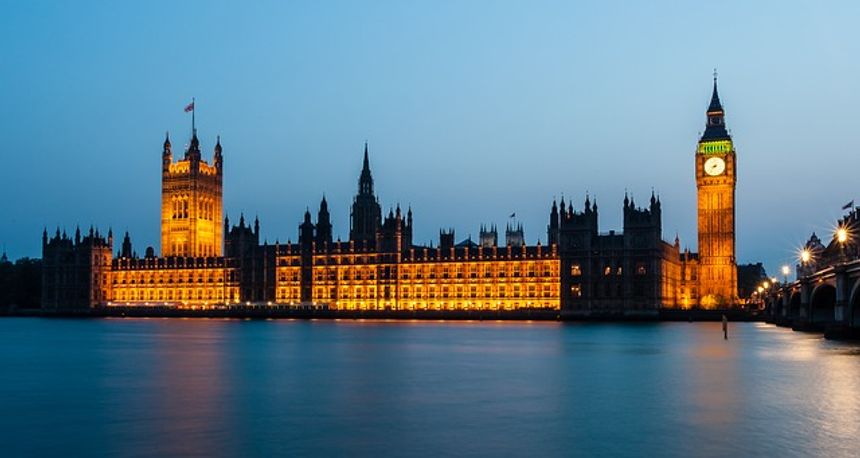