And with a nod to the non planning commitment to provide £81 million to develop new types of lasers in Oxfordshire I've raided the Austin Powers clip art gallery.

Mr Hammond was probably hoping for a quieter lead in to his Spring Statement but with late night voting on other issues that was not to be.  As a mid MIPIM treat I've pulled out the comments and commitment in this speech relevant to planning.  As always, there's already a follow up by way of further detail in a WMS.

The statement started with a jolly good pat on the back and reminded us that we've had: -

And particularly within Housing and the Environment.

…which has so far helped 240,000 people onto the property ladder…

…and restored the proportion of first-time buyers to above 50% for the first time in a generation.

But today Mr Hammond can announce:

The Transforming Cities Fund – £60 million of investment in 10 cities across England, from the fund announced at Budget 2017. This will fund 30 new schemes such as bus station upgrades, new cycle lanes and road improvements, supporting the wider programmes being delivered by city regions as part of the Industrial Strategy. The 10 cities were selected for the competitive fund in September 2018, and are Derby/Nottingham, Leicester, Portsmouth, the Sheffield City Region, West Yorkshire, Southampton, the North East, Norwich, Plymouth and Stoke-on-Trent.

And to continue the highly irrelevant movie theme, in something that sounds a bit like "I know what you did last summer" or "Back to the Future" take 2 there is a promise that in the coming months the government will publish: -

It remains to be seen what additional costs the Future Homes Standard and forthcoming Environmental Bill add on to the costs of the developers who need to keep building the 300,000 homes a year the country needs or whether further public money will be made available for these advances.  There's also a continued theme of tinkering around the edges but I would identify a conflict between the added freedoms of relaxing PD rights to the perceived required controls to deliver higher quality developments.

A new £3bn scheme will fund the building of 30,000 affordable homes, the chancellor has said, as he proclaimed that the government was on track to reach its target of 300,000 new homes a year in Britain. 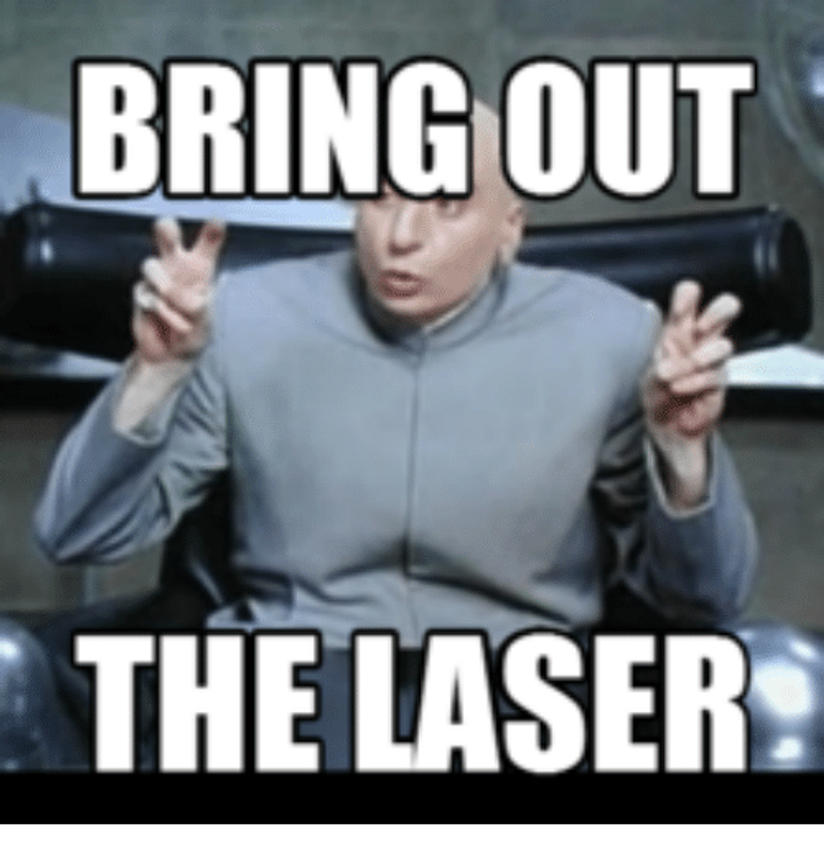