In 2017, the High Court decided in the case of  Agoreyo v Lambeth that suspension isn't a "neutral act" and if mishandled, could result in a successful claim for constructive unfair dismissal. It suggested that even in situations where the employee is suspected of very serious misconduct (in this case the alleged assault of children) organisations had to conduct a sort of "mini investigation" before deciding whether to suspend.

This caused widespread concern - particularly in schools and colleges - worried that they couldn't take urgent action to remove an accused teacher and instead, had to jump through a series of hoops before it could even begin to properly investigate the complaints.

This week the Court of Appeal decided the High Court had got it wrong.

Ms Agoreyo was a teacher with 15 years’ experience.  She started working for the school part way through term.  Her class included two pupils aged 5-6 who had challenging behaviour and were difficult to control. There were recorded incidents of them swearing, screaming and spitting and being aggressive, particularly towards each other.

Ms Agoreyo had not been trained about how to deal with children with behavioural difficulties and spoke to the head teacher on a number of occasions asking for support.  The head was sympathetic and agreed to put in place additional support to assist her.  However, after just five weeks in post, and before the full support package had been implemented, Ms Agoreyo was suspended allegedly because she had used excessive force on three separate occasions against these two children.  She immediately resigned and brought a breach of contract claim against the school on the basis that suspending her had breached the implied duty of trust and confidence between them.

She lost in the county court - the judge said the school didn't really have any choice over suspending her given the nature of the allegations, but she was successful in the High Court.

The Court said it wasn't helpful to even think along the lines of neutrality when considering suspending an employee. Instead, you need a "reasonable and proper" cause - in other words a very good reason - and that will be decided on the facts.

The Court made it clear that if don't have a good reason to suspend your employee, this is likely to seriously damage the implied duty of trust and confidence between you. If that happens, the employee can resign and claim breach of contract or constructive unfair dismissal (provided they have at least two years service).

Please contact our expert Jenny Arrowsmith if you need any help to decide whether or not to suspend a member of staff. Jenny has considerable experience with dealing with safeguarding issues. 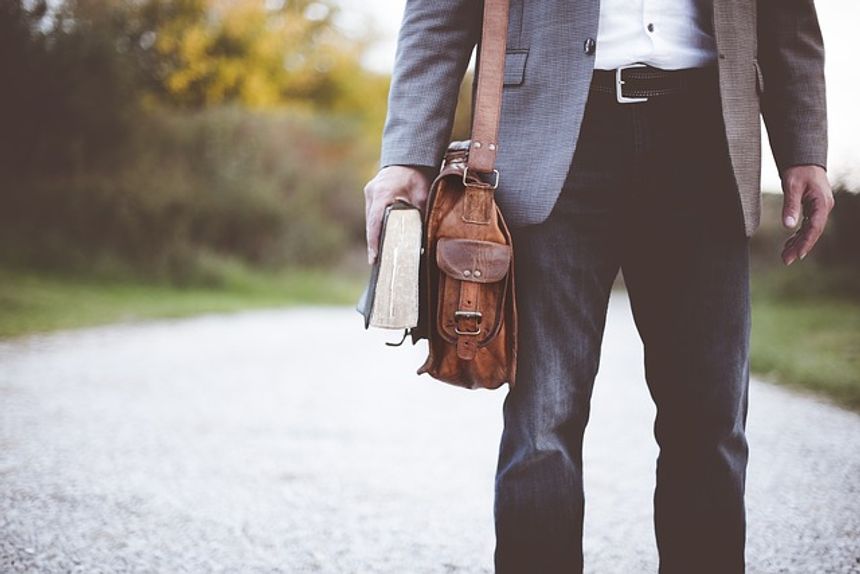