"Retained EU law" is a concept and a phrase, which was introduced by the European Union ( Withdrawal) Act 2018 ( the " EU ( Withdrawal) Act") . Another addition to the unique lexicon of Brexitology!

It is designed to reflect the principle that in general  EU law , as it exists on "exit day" ( currently 29th March 2019 at 11pm UK time),will automatically be embedded in UK domestic law so that  for the sake of continuity the UK will depart the EU with its already acquired EU law inheritance intact.

After Brexit, the UK will be free to amend its "retained EU law" inheritance  and it certainly will not be bound by new EU laws which are enacted by the EU after Brexit.

"Retained EU law" derives from four sources - "EU- derived domestic legislation"; "direct EU legislation"; any remaining " rights, powers, liabilities, obligations, restrictions, remedies and procedures" which are available in UK domestic law through the UK European Communities Act 1972, s.2(1), prior to exit day; and retained EU case law. There are exceptions to these four sources of " retained EU law" which are not included within that definition, such as "exempt EU instruments" ( for instance , relating to the Euro)  which do not apply to the UK on exit day.

Importantly, the Charter of Fundamental Rights of the EU will not form part of retained EU law.

Section 8 of the EU ( Withdrawal) Act gives Ministers power to make regulations to remedy any failure of retained EU law to operate effectively  and also to rectify "deficiencies" in retained EU law, arising in either case from the withdrawal of the UK from the EU. "Retained EU law" will also be read in the future as subject to amendments to UK domestic law as they occur from time to time after exit day.

There is a complex hierarchy of interpretation rules included within the European ( Withdrawal) Act so that the rules applied in interpreting the relationship between EU law and UK domestic law as at exit day are effectively preserved, with the caveat that the UK Supreme Court id not bound by retained EU case law and neither is the Scottish High Court of Justiciary when sitting in relation to certain matters of Scottish law.

The application of retained EU law in practice within the UK domestic law context after exit day will need to be monitored closely in accordance with riles laid down in the European ( Withdrawal) Act. Further complexity will be added if a Withdrawal agreement  is finally reached between the UL and the EU providing for an implementation period following "exit day". It will almost certainly be necessary in those circumstances for the UK to enact new legislation updating the reference date for retained EU law to be preserved by UK domestic law ,from "exit day" to the end  the implementation period ( currently envisaged to be 31st December 2020).

Complexity is perhaps one of the landmarks of a rules-based international order  and also of a free democratic society. On that basis, we should clearly welcome the deep analysis that has clearly gone into developing the notion of "retained EU law" and keep focussed on the rules set out in the European ( Withdrawal) Act for interpreting it. 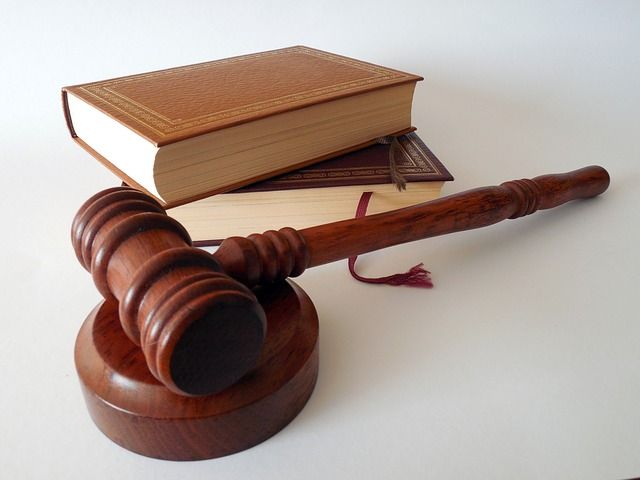