There has been a lot of focus in the UK recently on putting in place  the  necessary legislation to deal with a "No Deal" Brexit scenario. Rightly so, because "No Deal" with its disorderly possibilities is  quite obviously the default position if the UK crashes out of the EU on "exit day" ( currently, 29th March 2019 at 11pm UK time) without an exit deal having been agreed between the EU and the UK .

Mrs May remains intent, however, on reaching a deal before "exit day" and, in this context, the House of Lords has now published correspondence  with the Cabinet Office dealing with the treatment of Brexit-related Statutory Instruments in the event of a "Yes Deal" Brexit deal by exit day.

In a letter dated 14th February 2019 from David Lidington, the Minister for the Cabinet Office, to Baroness Taylor of Bolton, the Minister has stated that, in the event of a negotiated deal, most Brexit-related Statutory Instruments ("Brexit SIs") will need to be deferred.  This means that, instead of coming into force on exit day, these  Brexit SIs would come into force  at the end of the agreed implementation period ( currently envisaged as 31st December 2020).

The Brexit SIs concerned fall into two groups - those which only come into force in the event of a "no deal" outcome and those which would apply in any event. In either case, almost all Brexit SIs are presently intended to come into effect on exit day and hence the need to consider the implications if exit day is followed by an agreed implementation period.

This all seems very technical and of interest only to nerdy lawyers and civil servants but in reality it lies at the heart of the new legislative architecture that the UK Government is trying to construct over the stark fault-lines of Brexit separation. 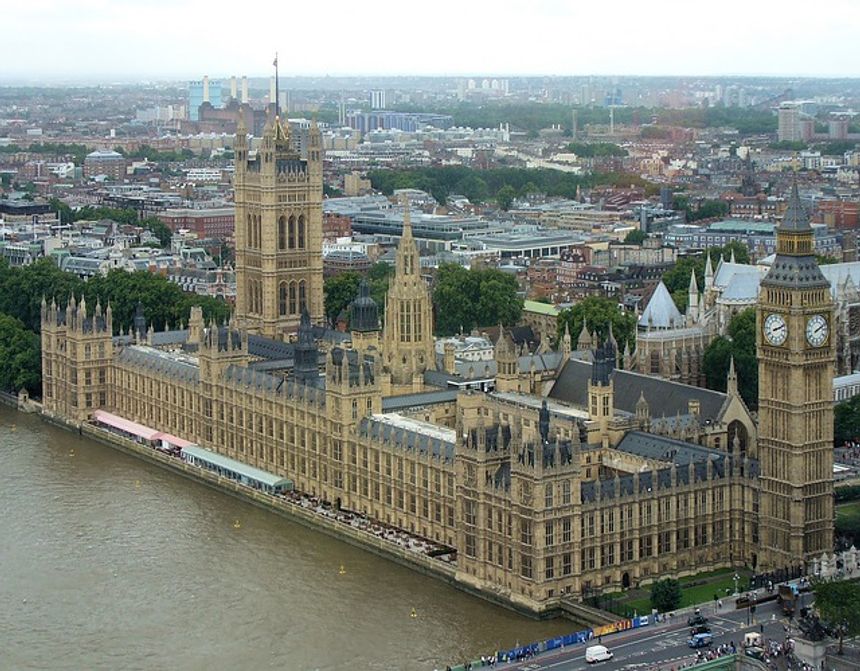