We are less than a month away from Brexit. The UK will leave the EU at 11pm UK time on 29 March 2019 by automatic operation of law unless Parliament approves the Withdrawal Agreement or something else happens to prevent this.

In the meantime, UK businesses whose staff travel to, or temporarily live in the EU must now make their own “no deal” preparations.

We examine what businesses need to do to make sure staff travelling to Europe after Brexit don’t encounter difficulties.

UK travellers don’t need a visa to travel to the EU and can move freely between EU countries with a valid passport.

After 29 March 2019, under reciprocal arrangements, UK citizens coming to the Schengen area for a short stay (90 days in any 180 days) can travel without a visa.

However, this may change. From 2021, British passport holders wanting to work or stay in the EU for longer than three months are likely to have to apply in advance (and pay a fee) for the European Travel and Authorisation System (“ETIAS”). British passport holders will have to fill out an online application and supply personal biometric data (e.g. name, gender, data of birth, etc), passport or travel document information, EU member state of entry, background questions on an applicant's health, criminal record as well as previous EU immigration history. This information will be compared to a host of security databases before a decision is reached (although usually a decision will be made in minutes).

This type of visa is similar to the American ESTA scheme, which aims to identify anyone thought to pose a security or other risk.

British passports will continue to be valid until their expiry date, but if the UK leaves the EU without a deal, British passport holders will be treated as third party nationals by countries in the Schengen area and will be subject to the Schengen Boarder Code. This provides that passports must:

1. Have been issued within the last 10 years; and

2. Have at least 3 months’ validity remaining on the date of intended departure from the last country visited in the Schengen area.  However, because third country nationals can remain in the Schengen area for 90 days (approximately 3 months), business travellers, whose passports are due to expire within six months from 29 March 2019, will need to renew their passports now to avoid being denied entry to the Schengen area countries.

UK passport holders will not be able to use the “fast track” queues for EU and EEA citizens either and may have to factor in time standing in queues before they can get on with their business.

Currently UK drivers can drive in the EU without difficulty. All they need is a valid UK driving licence, appropriate car insurance and any relevant equipment (such as warning triangles, reflective jackets and first aid kit etc).

If we leave without a deal, drivers taking their own car or renting abroad are likely to need an International Driving Permit (“IDP”) and may need more than one if they travel to different EU countries.  The UK issues three types of IDP to UK licence holders’ resident here: the 1926 IDP, the 1949 IDP and the 1968 IDP. From 28 March 2019, some countries will stop recognising the 1926 and 1949 IDPs and drivers may need a 1968 IDP to drive. This applies to most EU countries including Belgium, France, Germany and Portugal.  However, drivers travelling to Spain, Cyprus, Iceland or Malta will need a 1949 IDP. More information is available here.

Ireland has said that UK drivers will not need an IDP.

IDPs are time limited. They can be obtained over the counter from Post Offices and cost £5.50.

With regard to insurance, in the event of a no deal, drivers of UK registered vehicles will need to get a Green Card from their insurer to prove they have insurance cover when driving abroad (unless the European Commission waives this). If they have an accident, they are likely to have to bring a claim against the driver or their insurer in the country where the accident happened. This may involve bringing the claim in the local language.

Under EU law, all of its citizens have the right to surcharge free roaming. This means that UK residents travelling in the EU don’t have to pay more for making calls, sending texts or using data than are charged in the UK.

Plus, mobile operators have to apply a default financial limit for mobile data usage of 50 Euros (and notify travellers once their device reaches 80% and then 100% of the agreed data roaming limit).

If we leave without a deal, these protections will fall away and mobile operators can increase their roaming charges. According to the government, 3, EE, 02 and Vodafone have said they have no current plans to do so, but business travellers should check with their mobile operators before travelling.

Currently, UK travellers to the EU have the right to receive public care free or at reduced cost in any EU country.  They need to carry the European Health Insurance Card (“EHIC”) which is available free of charge and covers pre-existing medical conditions as well as emergency care. This means that individuals with chronic conditions, for example those who require daily dialysis, can travel knowing they will receive treat on the same terms as the citizens of the country they are visiting. The EHIC card may not be valid if we leave without a deal and the government has advised travellers to check what arrangements are in place in the country they are visiting. The government says it is “seeking arrangements” with countries on health care arrangements for UK nationals after 29 March, but no agreements have been reached yet. Business visitors should take out separate travel insurance. Those with long term health conditions should expect significant price rises.

Do you need more information? 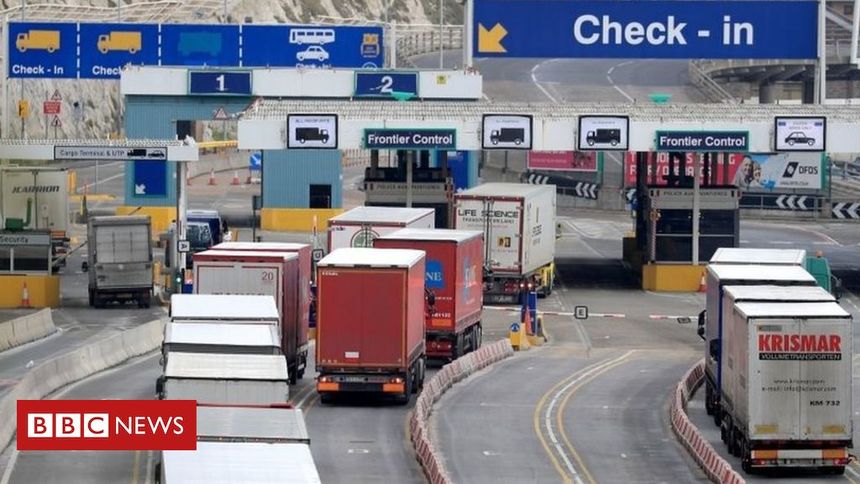