This case is about a little used legal right employers can use to take positive steps to redress under representation in their workplaces.

The laws around this are tricky and the case of Furlong v The Chief Constable of Cheshire Police demonstrates how easy is to make mistakes.

Mr Furlong applied to be a police officer and was invited to the Police Assessment Centre. He was in his early twenties, white and was heterosexual. He passed all stages in the recruitment process but was told he had been unsuccessful because there were not enough vacancies for everyone that had passed.

The force treated all candidates who had achieved a pass mark as being of "equal merit". Mr Furlong was not offered a job (despite being one of the highest scoring candidates) because the force wanted to redress its lack of diversity and instead offered vacancies to candidates from under represented groups. This was in line with its positive action plan to recruit and retain BME, female, LGBT and disabled candidates.

Mr Furlong successfully claimed that he had suffered direct discrimination because of his sex, race and sexual orientation and will receive compensation which will be determined at another hearing if the parties can't agree.

The tribunal accepted that the force was trying to redress the under representation of certain protected groups, but was very critical of the process it followed. It examined the application forms, interview notes and evaluations of the 127 candidates who had passed and said it was a "fallacy" to describe them as being equal. The detailed evidence showed that some candidates - like Mr Furlong - were clearly stronger than others and had scored higher during the interview.

Of the 127 candidates who had passed the interview, 85 were told they would be considered for the next intake of officers and priority was given to those from the under represented groups the force wanted to attract.

The tribunal said the threshold had been set at an "artificially low" level - the candidates were not equally qualified and this led to the error.

How to take positive action

If this case hasn't put you off and you want to take positive action, read on.

Research shows that businesses with a healthy balance of men and women and those with a good mix of ethnic backgrounds often out perform their competitors.

Strict rules apply if you want to encourage recruitment or promotion of under-represented groups. To explain this, let’s assume that your business wants to have more women in senior roles. You will only be able to take positive action to encourage women if one of the following three grounds applies:

1. Women are disadvantaged in some way resulting in fewer employment opportunities at this level. You don’t usually need sophisticated statistical data or research and could instead look at the numbers of senior leaders in your business.

2. Women have different needs not shared by other groups. This does not mean that their needs have to be totally unique though.

3. There are a disproportionately low number of women in, for example, senior roles. You will need reliable evidence to demonstrate this, that compares your business with national, local or industry specific data.

Any action you take to redress the situation must be proportionate. This means that it shouldn’t go any further than necessary to overcome or reduce the disadvantage or under representation. In other words, if there is another less discriminatory way to achieve the same objective, you should take it. Working out whether what you are doing is proportionate involves weighing up the seriousness of the disadvantage to women against the impact on men.

The same rules apply to recruitment and promotion. You must be able to show that the protected group you want to encourage is disadvantaged, has different needs or are disproportionately low in your organisation.

Even if you can do this, you can't simply appoint or promote someone from that group or automatically shortlist him/her. Instead, you will have to go through your usual recruitment process and it is only if the under represented person is as qualified as the other candidate, that you can choose him/her. In other words, there needs to be a “tie break” situation for this exception to apply.

Our employment expert Kirsty Ayre can help you to get this right.

Cheshire Police was among a number of forces criticised in 2015 for having no black officers, but has since taken steps to improve opportunities for those of different ethnicity, gender, sexual orientation and disability. 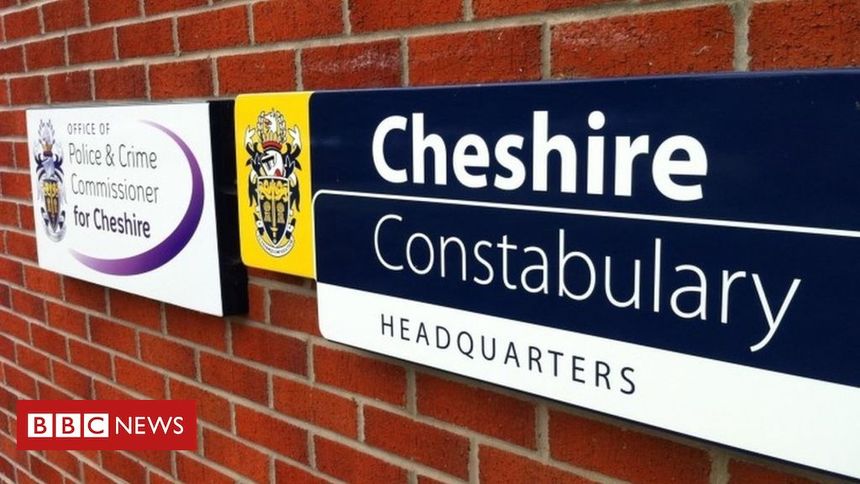 A useful reminder that the #EqualityAct applies to everyone in work, not just 'minorities' #hr #ukemplaw https://t.co/jEcPWiMr3O

"Mr Furlong, who studied particle physics and cosmology at Lancaster University, said he was told at the interview "it was refreshing to meet someone as well prepared as yourself" and that he "could not have done any more."https://t.co/zxS3HXsuTR