It may be the bleak mid- winter of Brexit's discontent right now but just like the Spring-like sunshine which is currently wafting over the UK , the  productive discussions between the UK and Switzerland on post- Brexit bilateral relations  have brought warmth and  light amidst all the gloom.

On 25th February 2019, the UK and Switzerland announced that they had signed an agreement to protect citizens'  rights. Essentially, the agreement seeks to preserve the residence  rights in the host country  of one state's  citizens  and their families resident in the other state on exit day  ( currently, 29th March 2019 at 11pm UK time) if there is a "no deal" Brexit or at the end of the implementation period ( 31st December 2020 )if the EU-UK Withdrawal Agreement is adopted in its current draft form.

The new agreement is intended to replace the Agreement between the EU and Switzerland on the free movement of persons ( "FMOPA") on the specified date ( ie exit day or the last day of the implementation period, as the case may be) in so far as bilateral UK-Swiss relations are concerned.

The new agreement also provides for the co-ordination of social security systems between the two countries and, as the UK Government states in its explanatory memorandum:-

" Those falling within scope of the Swiss citizens' rights agreement will have broadly the same entitlements to work, study and access public services and benefits as now, in as far as these entitlements have derived from ...FMOPA."

The new UK- Swiss citizens' rights agreement  is the latest of five agreements which have been reached between the two countries  with a view to preserving continuity in their day to day relationship. The others concern air services, road transport, insurance and trade.

The more international building blocks that are put in place to safeguard against the anarchic possibilities of a "no deal" Brexit, the less likely it is that the international relations will be bruised by the fall-out from such a "no deal". 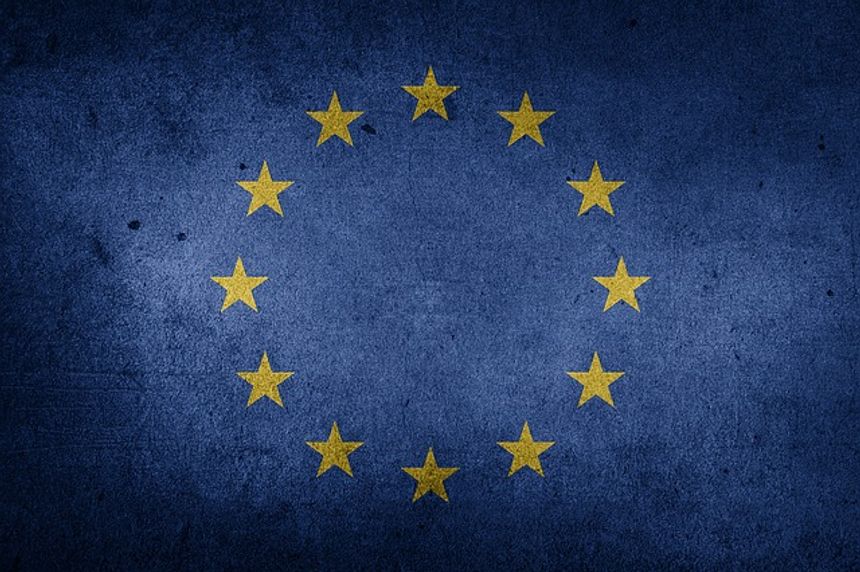