The High Court ruled this week that Brexit does not frustrate the European Medicines Agency’s (EMA) lease of premises in Canary Wharf, meaning the EMA remains liable for rent to the end of the lease - which amounts to over £260 million. The EMA remains also liable for all of the other tenant obligations in the lease, which runs for another 20 years to 2039, without a tenant break option.

In the much discussed case of Canary Wharf Group v European Medicines Agency (EMA), Canary Wharf sought declarations from the court that Brexit would not frustrate the lease and that the EMA would continue to be bound by the terms of the lease unless and until it was lawfully assigned or determined.

Canary Wharf group granted a 25 year lease to the EMA in 2014 (which was originally agreed in 2011). The EMA received inducements to enter the lease, which were worth in excess of £40 million. The lease imposes the usual obligations on the EMA as tenant, and contained no break option allowing the EMA to determine the lease early. The use permitted by the lease was that of, essentially, professional or commercial offices together with uses ancillary to such office use. The EMA intended to use the premises as their head office.

By way of reminder (in case you have somehow, against all the odds, managed to forget), in 2016, the UK voted to leave the European Union. In 2017, the UK invoked Article 50, which (in theory) will mean the UK leaves the EU on 29 March 2019. Following the EU referendum result, the EMA decided it would move its head office to Amsterdam after Brexit.

The EMA claimed, by letter to Canary Wharf in August 2017 and in these proceedings, that the UK’s withdrawal from the EU would frustrate the lease – meaning the EMA could walk away from it. Broadly, the EMA’s position was that Brexit would amount to a frustration of the lease by virtue of:

Frustration is a doctrine of English law that operates to terminate a contract or agreement early as a result of an event that occurred - which was not due to the actions of either party to the contract - after the contract was entered in to. Frustration is applied in order to remedy the position where, without either party having breached its obligations, something occurs that makes a contractual obligation “incapable of being performed because the circumstances in which performance is called for would render it a thing radically different from that which was undertaken by the contract” - Davis Contractors Ltd v Fareham UDC [1956].

If a contract is frustrated it is automatically brought to an end, discharging all parties from their obligations under the contract without the need for action from any of them.

On 20 February 2019, the Business & Property division of the High Court ruled that Brexit will not frustrate the EMA’s lease on either the basis of frustration of common purpose, or of supervening illegality. The effect of the decision is that the EMA remains bound by all of the tenant covenants in the lease until the contractual lease term ends in 2039.

The decision will of course have substantial financial consequences - estimated at around €400 million - for the EMA, but the significance of this decision is much more far-reaching.

If the court had decided that Brexit could frustrate a lease, the metaphorical floodgates would be opened for claims that tenants can walk away from their leases following the UK’s withdrawal from the EU. For this reason, landlords across the country will be extremely relieved by the High Court ruling. Indeed, the decision will have even wider meaning if it is applied by the court to other types of contract.

However, the EMA has been given until 29 March 2019 (the date of the UK’s withdrawal from the EU) to lodge an appeal. Given the wider importance of the case and the substantial sums involved for the EMA, it seems likely it will do so - and it seems quite possible that the appeal could leapfrog straight in to the Supreme Court… watch this space. 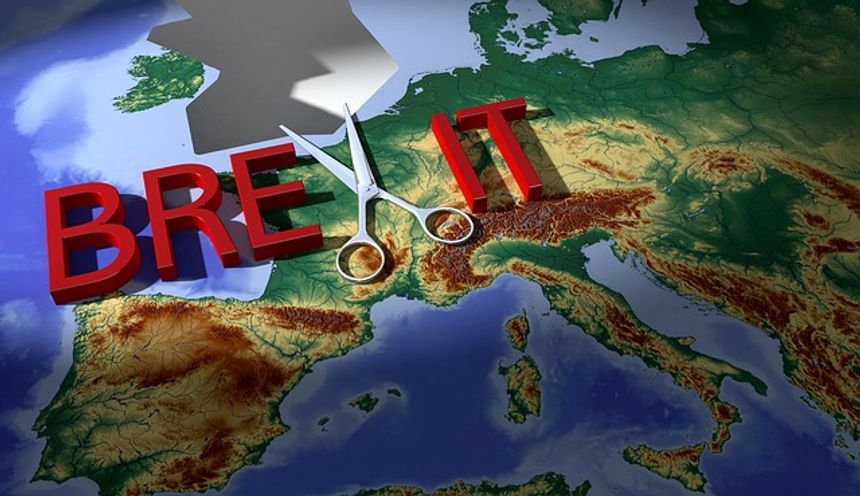