On Valentine's day, Planning Resource published a story which probably deserves more attention than it has received. The week before, the Secretary of State, James Brokenshire had written to Thanet and Wirral Councils to confirm that he had opted not to write their plans for them. Instead, he directed them to take a series of steps to get their local plans in place as quickly as possible, which included:

The UK planning system is supposed to 'plan-led'. This is enshrined law, with every planning application to be  determined "in accordance with the plan unless material considerations indicate otherwise"*. This is rather difficult to do when the plan in question is significantly out of date, and our various secretaries of state have been becoming increasingly frustrated with local planning authorities' failure to adopt local plans within a reasonable timescale.

Intervention in local plans has been talked about by MHCLG for over three years, with Brandon Lewis** first mooting the idea in 2015. In 2017, Sajid Javid pointed out that more than 70 local planning authorities had yet to adopt a local plan under a regime which had been introduced in 2004***, some 14 years earlier. This was whittled down to a naughty list of just 15 councils, in November 2017, with the three worst offenders (Thanet, Wirral and Castle Point) being subjected to 'further scrutiny' to see if further intervention was required. The ultimate sanction being the threat that MHCLG would usurp their plan making powers and write their development plans for them.

Unless Castle Point becomes the exception that proves the rule, it looks as if MHCLG has decided that using the 'ultimate sanction' will be more bother than it is worth. It appears that the Ministry does not intend to follow through on its previous threats.

It seems inevitable in areas such as these, that speculative applications and planning by appeal will increase. There simply is no other way to proceed in areas where the local plan is so woefully out of date. Historically, it could have been assumed that MHCLG was willing to rely on the Planning Inspectorate to deliver housing in these areas, but recent policy announcements have backed the importance of the plan led system.

This leaves us with a question. If MHCLG's Bark really is worse than it's bite, what sanctions are there for local planning authorities that, for one reason or another, simply refuse to plan?

** Remember him? I don't blame you if not, it was several planning ministers ago

letters were issued to Thanet and Wirral stating that Brokenshire had decided against writing their plans for them. In the letter to Thanet, Brokenshire issued a direction ordering the council within four weeks to "designate a lead councillor and lead official" to take charge of progressing plan preparation. He also ordered the council to, within eight weeks, amend its local development scheme - the plan timetable - to stipulate a review of the plan "within six months of its adoption". Brokenshire warned that he will continue to "closely monitor" the council's local plan progress.  ... based on the local development scheme timetable, Brokenshire felt it was "unlikely that local plan production would be accelerated by my department taking over its production". Instead, his preferred method of intervention "will provide more certainty" and was the "best way" of speeding up production. 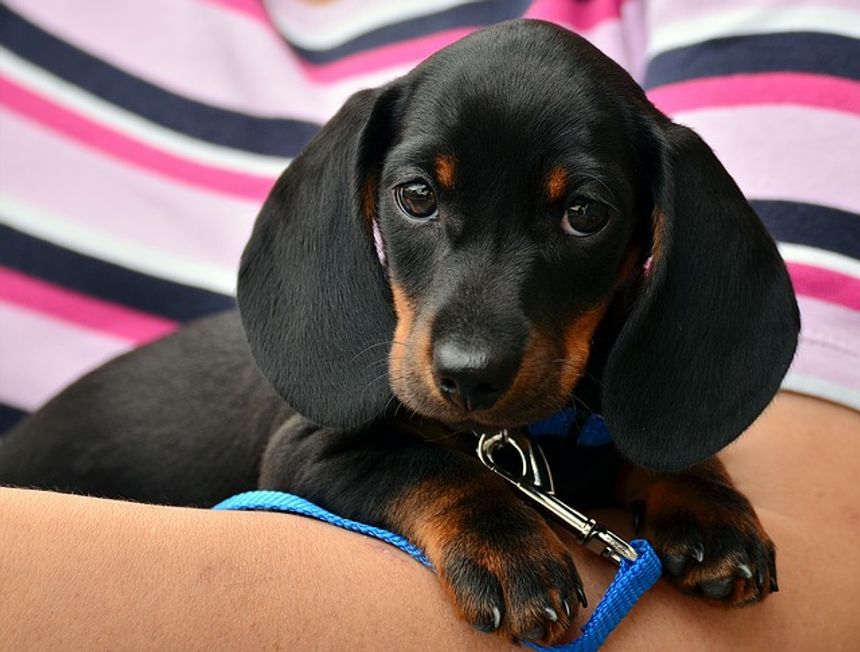