The question of how tilted a balance the tilted balance really is was looked at again by Dove J in Gladman Development Ltd 2019 EWHC 128 (Admin).  The full case is available in the link.

This case concerned a challenge to the decision of an Inspector to refuse planning permission for up to 140 dwellings (outside of the settlement boundary).  The Council’s position had been that it had 9 years of housing land supply while the Claimant (and Appellant) submitted that it was less than 2.  Quite the disparity you might argue.

Whilst I wasn't at this Inquiry, and like most, a good old fashioned numbers round table can often feel like wading through treacle; I would observe that a good round table must have been capable of finding some common ground between the figures, given that they are so far apart, even if it didn't rule completely.

However as the examination into the local plan was ongoing at the time of the Inquiry the Inspector felt that it was not realistic for him to reach a firm conclusion on the gap between the parties.

The Inspector wasn't too concerned by this as he held that the relevant policy dealing with development in the countryside (the 140 dwellings were outside of the settlement boundary) did not comply with the NPPF and therefore was out of date so the ‘tilted-balance’ was engaged in any event.

The Inspector seems to have taken the view that a tilt is a tilt no matter what the angle - or weight of it might be.   The Inspector went on to state -

59. National policy in that case is that, where relevant policies are out of date – as in this case in relation to CS policy P6 - permission should be granted unless any adverse impacts of doing so would significantly and demonstrably outweigh the benefits, when assessed against the policies in the Framework taken as a whole.

60. Based on my considerations above, the benefits of the proposal (especially the provision of market and affordable housing), are significantly and demonstrably outweighed by the adverse impact of the proposal – namely the conflict with the adopted development plan locational policies."

I.e. regardless of the lack of supply - the application should be refused in any event (because it isn't in the right place).  Dove J was mindful of the authorities reviewed by Lang J in Shropshire Council v Secretary of State of Communities and Local Government and Others [2016] EWHC 2733 (Admin) concluding that: -

"Inspectors generally will be required to make judgments about housing needs and supply. However, these will not involve the kind of detailed analysis which would be appropriate at a Development Plan inquiry. The Inspector at a planning appeal is only making judgments based on the material before him in the particular case, which may well be imperfect. He is not making an authoritative assessment which binds the local planning authority in other cases. … If he was not able to identify a specific figure, he could have identified a bracket, or an approximate uplift on the Claimant's figures and the departmental projections. ... I also accept the Claimant's alternative submission that, if the Inspector was genuinely unable to make the required judgments as to the FOAN, housing requirements, and housing supply, he ought to have given adequate reasons to explain why he could not do so."

In this case Court held that “the Inspector fell into legal error in this case by failing to reach a conclusion in relation to the five-year housing land supply position and undertake some measurement of the five-year housing land supply so as to understand the extent of the influence of any shortfall in relation to the weight to be attached to the benefit of making housing provision and the weight to be attached to policies with which the housing proposal conflicted."  This was not one of the exceptional cases where such a conclusion either could not be reached or was not required in order to provide a comprehensive answer to the question of whether or not development should be consented.”

In fact I would argue the facts of this case made it more important than ever that a conclusion was to be expressed so as to to understand the reasoning of the final decision to go on to uphold the Councils refusal.  The Inspector in this case went from applying the tilted in balance in favour of approval, to refusing the application, i.e. concluding that the weight of the tilt did not weigh far enough: without fully connecting those dots to explain the degree of weight given to a lack of land supply by understanding how little (or not the supply actually was.

Those dealing with land supply issues should take note in the future not just to run the maths but for their planning argument to deal fully with the effect of that failure.

the inspector had erred in failing to make a final ruling on housing land supply. It was incumbent upon him to have reached a view on whether a shortfall existed and the extent of any shortfall, it asserted and this error was not cured by his subsequent application of the tilted balance. 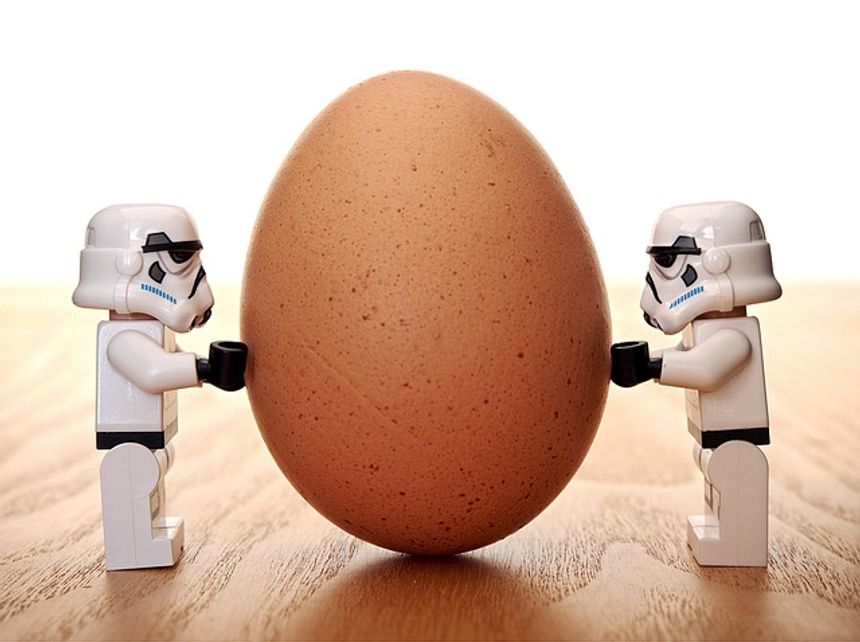