Essentially, nearly everywhere else in the world is much less wedded to using long leases for flats or apartments. As there are a large number of reported problems with leasehold (including service charge disputes, and escalating ground rents) the question arises whether leasehold should in future be banned as a means of selling homes. After all, other countries have laws, buildings, and property markets but don't have the vertical and sometimes adversarial landlord and tenant relationship.

At present there are some technical issues with the commonhold legislation, which have made it unattractive to a large number of lenders, and which have contributed to it not being used by developers on new schemes. This has meant that a tenure introduced in 2002 has only been used about 20 times, with only about 150 (that's one hundred and fifty) homes being owned commonhold in England and Wales. That is negligible compared to the 26 million households in the UK.

The technical legal issues can be resolved with law reform, and if you have an interest or stake in residential building management or the residential property market you should really consider responding to all or part of the consultation.

Even if you are not going to respond, you need to be aware that there is a chance that existing leasehold schemes will have to be converted to commonhold in the future, and/or that leasehold will not be permitted on new schemes in future.

This is more problematic. The Law Commission acknowledge that where you have complicated buildings with multiple tenures and large numbers of occupiers, it would be risky to make the building occupiers try and run the building themselves, on a democratic basis. That is implicit in commonhold or strata. Everyone owns a unit, and a share of the company owning the common areas or structures.

Nearly all new residential apartment buildings of any appreciable size will include affordable housing, communal heating plant, public open space, commercial space, and complicated building systems. It would be a real challenge and a huge cultural change to have individual flat owners take responsibility for all of these aspects of modern buildings.

In other jurisdictions, there are still problems between neighbours and owners of parts of strata or condo schemes. There are particular problems with some older schemes, where the owners have collectively voted over a number of years to defer making repairs or incurring capital expenditure. Look at the 'leaky condo crisis' for an example of what can happen. The question needs to be asked whether big buildings should be run democratically, or just fairly.

It is perhaps not likely to happen, but if you own an apartment then you need to be aware that at a point in time you may need to find out who your neighbours are, and convert your building from leasehold to commonhold. You would need to check whether all your lenders would need to do anything to enable this to proceed. The practicalities of asking 4-6 million leaseholders to do some voluntary legal restructuring and/or re-mortgage this may mean that it never happens but do bear it in mind.

If commonhold is made more legally effective and is available as an option, it may take off. But if it is the only legal option in future it will make setting up and selling apartment schemes a lot more difficult. This is something to watch and get involved in. 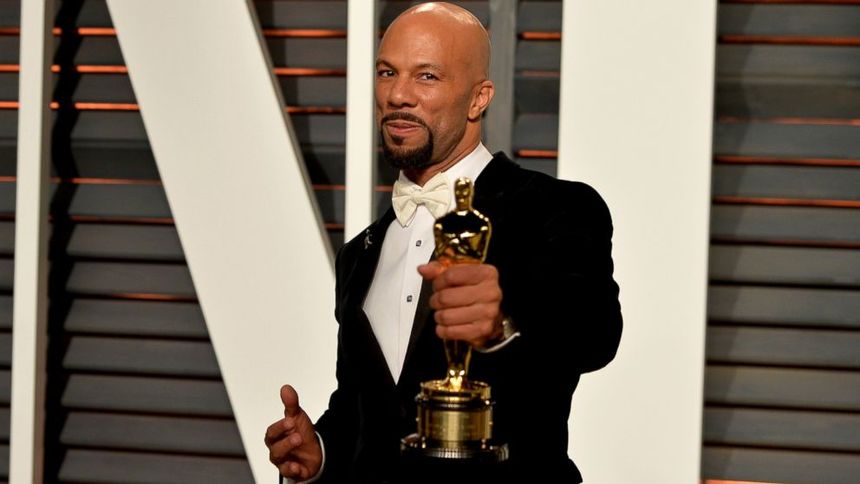