Adjudication by a company in liquidation where there are cross-claims is possible but futile; companies in a CVA may be in a better position. Mark Clinton, head of the construction team, explains.

Both cases concerned the ability of a company to refer a dispute to adjudication whilst insolvent, although in Bresco the form of insolvency concerned was liquidation, whereas Primus concerned a company in a company voluntary arrangement (CVA).

The central issue was the effect of Insolvency Rule 14.25.  That rule provides that on insolvency, claims and cross claims between the insolvent company and creditor are set off against each other, leaving only the net balance payable one way or the other.  The Rule relates to companies in liquidation but the same rule was incorporated into the conditions of the CVA in Primus.  Even though the underlying debt is replaced by the net balance due under Insolvency Rule 14.25, the Court found that an adjudicator still has jurisdiction in respect of the underlying claims, in the same way as does a court or arbitrator. In so holding, the Court overruled its previous indication to the contrary in Enterprise Managed Services Limited v Tony McFadden Utilities Limited [2009] EWHC 3222 (TCC) that Insolvency Rule 14.25 creates a jurisdictional bar in respect of adjudication.

However, the Court went on to rule that, although the right to refer a dispute to adjudication is retained, an adjudication by a company in liquidation where there is claim and cross-claim will almost never be capable of enforcement save in exceptional circumstances. Indeed, the injunction to halt the continuance of the adjudication in Bresco was upheld. Therefore going down the adjudication route in these circumstances will likely be a futile, and costly, exercise. The Court went on to note that, generally, insolvency and adjudication are two incompatible procedures. On insolvency, an adjudicator’s decision on an original claim is not the same thing as a liquidator’s decision as to the net balance under Insolvency Rule 14.25.

The Court held that the position may be different for a company in a CVA, even where it incorporates Insolvency Rule 14.25. In that case, where there is a purported counterclaim, adjudication will not only be open to the company but may be an effective means to recover any sums claimed and summary judgment may be more widely available. This decision was based on the fact that the situation of a company in a CVA may be very different from that of a company in insolvent liquidation. Accordingly, the Court upheld the summary judgment granted to Primus, who are in a CVA. The Court also went on to rule that where summary judgment is granted, if a stay of execution is requested the court will exercise its discretion against a stay if it concludes that the party seeking the stay is responsible, either wholly or in substantial part, for the claimant’s financial difficulties.  The refusal of a stay in Primus was therefore upheld.

It should be noted that the case does not deal with administration.  Insolvency Rule 14.24, which applies to administration, is similar to Rule 14.25 but the mutual set-off only arises when the administrator gives notice that he intends to declare a dividend.  Accordingly, it is thought that prior to that notice the position is likely to be similar to that applying in the case of a CVA and that after the notice it is likely to be similar to the position in liquidation. 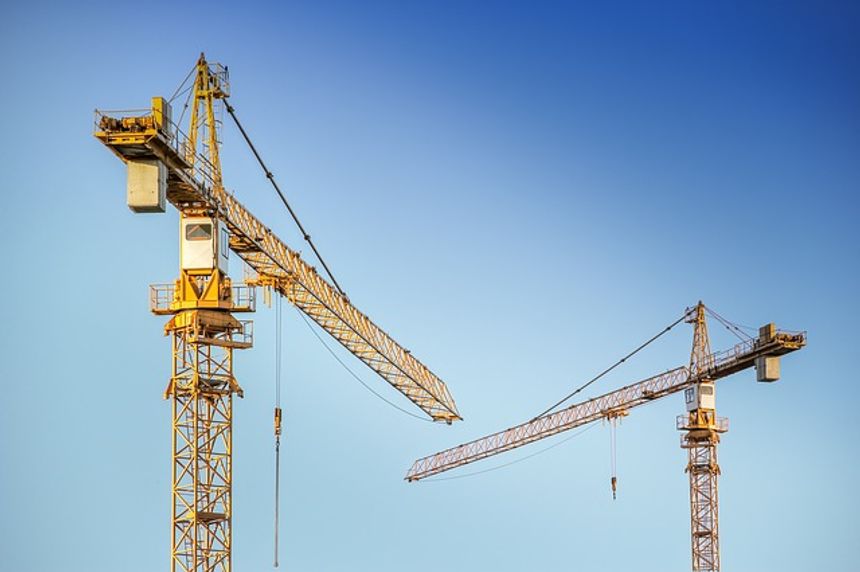