The default retirement age was abolished some years ago and individuals can (in theory if not always in practice) continue to work for as long as they are able to. Despite this, many older people are forced out of their jobs (or not even considered for vacancies) because of assumptions made by their employers about what they can and can't do.

In Jolly v Royal Berkshire NHS Trust, Mrs Jolly started working at the hospital in 1991. She was 61 at that time and, during her 25 year service, held several administrative roles including that of medical secretary to a consultant for 10 years. In 2015, her role changed and she was appointed as a "patient pathway co-ordinator". She was given a bit of training but it was inadequate and she continued to do many of the duties of a medical secretary.

The following year, when she arrived at work she was told she was being investigated for three breaches relating to NHS waiting lists. She was immediately suspended and escorted off the premises. As she was leaving she heard a colleague say that she "won't be coming back".

She was later informed in writing that she was being investigated under the hospital's capability procedure and was given two days' notice to attend a meeting. Mrs Jolly wanted to be accompanied by her trade union rep who was not available at such short notice. She asked for a postponement until after her pre-booked holiday. The hospital refused and set a new date a few days later which Mrs Jolly couldn't attend either because she had a medical appointment. Despite this, the hospital refused to postpone the meeting again because, it said, she'd had "ample time to make herself available". Instead, she was given a list of written questions to answer and return to the hospital during her holiday.

Mrs Jolly was invited to a formal meeting under the capability procedure. The letter accused her of being responsible for "multiple patient breaches" and warned her that she could be dismissed.

Unusually, the Trust's capability procedure provided that an individual could be dismissed without any prior warnings if there was a "catastrophic failure in performance".

Mrs Jolly's responded by submitting a grievance alleging that she was being discriminated because of her age. She said she hadn't been trained properly and the consultant she supported was completely happy with her work (which was true).

Despite this, the Trust dismissed her. It said it wasn't appropriate to give her time to improve or to give her training. Mrs Jolly appealed, but the Trust, in error, said she hadn't done so in time.

Mrs Jolly claimed she had been subjected to age and disability discrimination (she had a heart condition and arthritis) and had been unfairly dismissed.

She was successful with all of her claims. The tribunal found that assumptions that the Trust made about her age and health was the driving force behind her dismissal.

Specifically she had been treated less favourably than a younger person, or one who did not have her disabilities, because:

In fact, the tribunal believed that Mrs Jolly had been made a scapegoat for wider failures in the Trust.

How much compensation will Mrs Jolly receive?

We don't yet know how much compensation Mrs Jolly will be awarded and this will be determined later this year (unless the parties reach agreement beforehand).

However, it may be substantial. Mrs Jolly was dismissed when she was 85 or 86. She is now 88 and says she wanted to continue to work until she was 90. So, potentially, she could claim loss of earning until that age as it is very unlikely she will get another job.

She will also receive an award for injuries to her feelings. This is likely to be in the mid Vento range (currently between £8,400 to £25,200). The circumstances leading up to her dismissal left her depressed. She felt a deep sense of shame about what had happened, and initially, pretended to her husband and family that she had retired. She was very upset by how she had been treated and the comments of her colleagues.

She is also likely to get an uplift because the Trust failed to follow the ACAS Code of Practice. This can add as much as 25% to her award.

“When considering capability issues it is important that an employer does not allow sub-conscious bias on the grounds of age to influence its decisions. In Mrs Jolly’s case the Tribunal considered that the Trust has allowed her age to cloud its judgment. The Trust failed to look at other factors such as inadequate training and did not follow proper procedures by failing to consider her appeal or grievance. It is important for employers to consider all the factors that may be impacting on an employee’s performance and to follow their disciplinary and grievance procedures to the letter.” - Shah Qureshi, Partner, Irwin Mitchell 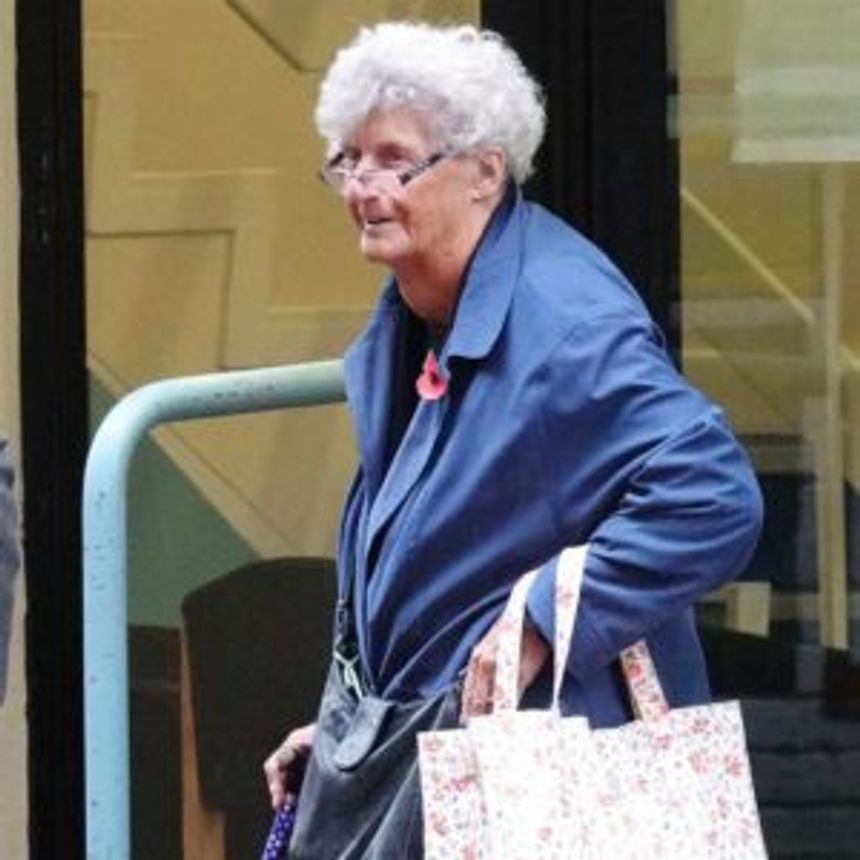