It is not often that I get to quote Bob Dylan in a planning post, but 'the times they are a-changin'.

A recent YouGov survey, commissioned by Copper Consultancy, has found that 55% of people* support new homes being built in their area - as opposed to 32% who oppose new residential developments.

The findings, which are explored in more detail in the Planning Resource article linked below, are remarkably consistent with the  2017 Social Attitudes Survey published by the government last year. The government survey also found 55 per cent of people were broadly in favour of new homes being built in their locality.

The support is not unconditional, it tends to favour brownfield sites and drops significantly when people were asked about new rural developments or greenfield sites. It does, however, mark a significant attitudinal shift in favour of new homes.

Given the current housing crisis, and the difficulty that wide sections of society - particularly those under the age of 35 - have getting onto (or indeed moving up) the housing ladder, the survey results probably shouldn't be too surprising. However, progress towards fixing the issues in our housing market remains slow.

In the words of Dylan, himself:

Don't stand in the doorway Don't block up the hall

For he that gets hurt

Will be he who has stalled

There's a battle outside

And it is ragin'.

And rattle your walls

For the times they are a-changin'."

*who responded to the survey - there were 1,600 respondents.

The survey, carried out on behalf of development communications firm Copper Consultancy, found that 55 per cent support housebuilding in their area, compared to just 32 per cent in opposition. However, almost three quarters of respondents (70 per cent) said they would prefer to see increased use of urban brownfield sites to provide additional homes. Only 12 per cent of respondents supported new rural developments or garden communities on greenfield sites. 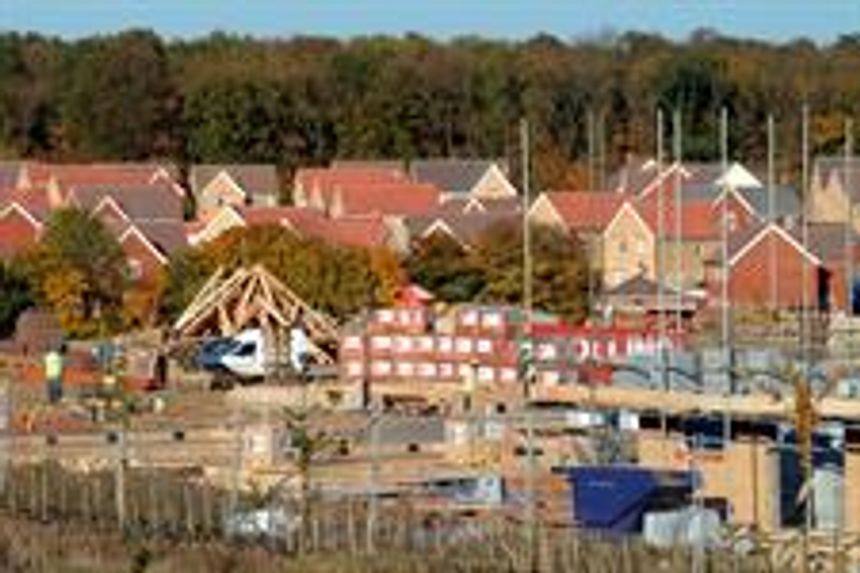