According to the BBC, the delivery firm Hermes, has struck a deal with the GMB union to offer its couriers paid holiday and guaranteed wage rates. Last year, 65 couriers working for Hermes as self employed contractors successfully won the right to be treated as workers following a decision at Leeds Employment Tribunal.

Under the agreement, couriers can elect to move to a so called "self employed plus" contract which will give them up to 28 days paid leave and hourly rates of pay.

The union has called this deal "ground breaking" and said that it shows the "gig economy doesn’t have to be an exploitative economy" and that "other employers should take notice, this is how it’s done.”

It is an interesting development. The "gig" economy has been under attack for a while now and we've seen many gig workers challenge their legal status - the  most high profile of these is the Uber drivers who have (so far) successfully argued that they are workers.

What is a "self employment plus" contract?

Put simply, it is the name Hermes have adopted to describe these new arrangements. It has no specific legal meaning and it's not clear whether Hermes accept that staff signing these contracts are workers or believe they are self employed contractors "with benefits".

Even if Hermes do accept that couriers signing these contracts are workers, it may still face legal challenges from staff who believe they are actually employees and, as such, have additional legal rights.

The BBC article mentioned that existing staff who move onto these contracts will still be able to determine their own routes. But, new starters won't and will have to follow routes specified by Hermes. The extent to which an employer exercises control is one of the factors relevant to employee status and could be used by newer members of staff to assert they are employees.

How do you determine the status of individuals?

Determining the employment status of an individual can be extremely complicated.  Despite a huge number of reported decisions, courts have not been able to devise a single test that will conclusively point to the distinction in all cases.  Courts will look at factors that point towards employment/worker status and those that point towards self-employment and will undertake a sort of balancing act.

Matthew Taylor in his "Good Work" report suggested that gig workers should be paid the NMW and that the issue of employment status should be simplified. Last year, the government published its response  - the "Good Work Plan" - which indicated that it would legislate to "improve the clarity" of the employment status tests to reflect the reality of modern working relationships.

This is a notoriously difficult area.  Whether the government can come up with anything better than the existing system remains to be seen.

Please contact our employment law expert Melanie Stancliffe if you need any help to correctly determine the legal status of your existing staff or need help preparing appropriate contracts.

Martijn de Lange, chief executive of Hermes UK, said: "We have listened to our couriers and are wholeheartedly committed to offering innovative ways of working to meet peoples' differing needs." 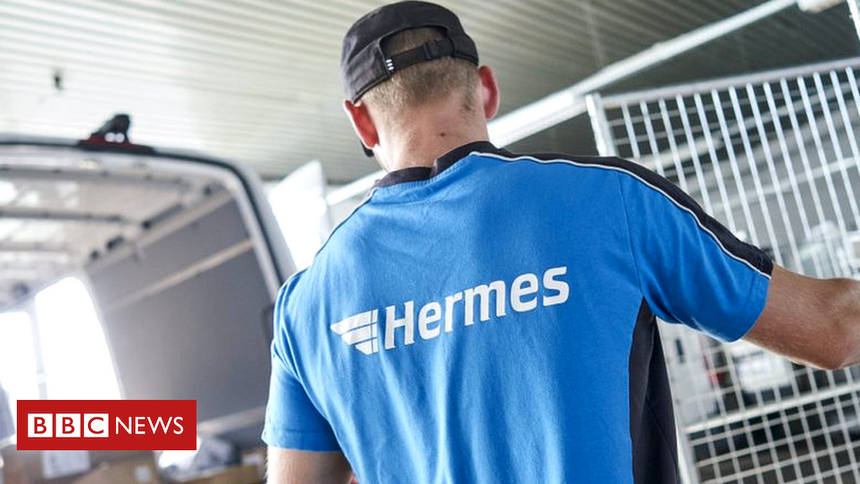 Honouring the tribunal decision on #gigeconomy #workersrights. Will this affect you or your business?https://t.co/DWHKmbMvH4 https://t.co/0a0mMiOf7P

Under its new "self-employed plus" status, Hermes workers can opt to receive up to 28 days of paid leave.

They can also choose pay rates of at least £8.50 an hour over the year - more than the minimum wage of £7.83 an hour, which rises to £8.21 in April. https://t.co/wSFwgFZuMN pic.twitter.com/6NPeYQCbZw

I didn't realise that companies & unions could just make up new kinds of employment status. Have they asked the government?https://t.co/lUPKaS3K1U

A step in the right direction: BBC News - Hermes in 'ground-breaking' pay deal for couriers https://t.co/8ZaNDcjGLX