The voluminous  draft State Aid (EU Exit) Regulations 2019 ("the State Aid Regulations"), running to some 77 pages, were published together with a draft Explanatory Memorandum on 23rd January 2019 and will become effective on "exit day" (currently 29th March 2019 at 11pm) in the event of a no-deal Brexit.

The State Aid Regulations would be enacted under section 8 European Union (Withdrawal) Act 2018 to correct "deficiencies" in retained EU law relating to State Aid that are the result of the UK's exit from the EU in a no-deal Brexit situation.

Amid the cacophonous hubbub surrounding the more controversial issues thrown up by Brexit, it is interesting to reflect on the quieter work and policy-making going into the growing number of UK statutory instruments being promulgated to cope with a no-deal Brexit.

In the case of the draft State Aid Regulations, adapting as they do Articles 107 -109 of the EU Lisbon Treaty to a UK context, the UK Government has decided to regulate State Aid  which distorts or threatens to distort competition by favouring certain undertakings or the production of certain goods.... "in so far as it affects trade between the United Kingdom and the European Union". As the draft Explanatory Memorandum points out, the UK Government has opted to use this test of "trade between the United Kingdom and the European Union" rather than the narrower test of "trade within the United Kingdom". This is so that purely local activities within the United Kingdom should not unintentionally be caught out by the proposed new Regulations.

According to the draft short Explanatory Note (as opposed to the much more extended 18 page draft Explanatory Memorandum mentioned above) accompanying the draft State Aid Regulations, the main amendments made by the Regulations include:-

"(a) transferring state aid regulatory functions of the European Commission to the Competition and Markets Authority (CMA);

(b) replacing references to the European Commission assessing compatibility of state aid with the internal market to the CMA deciding whether to approve state aid;

The UK Government could have taken the view that state aid is purely an EU affair and not attempted to convert it to the UK "no deal" post-Brexit scenario at all. It is perhaps a mark of the UK Government's wish to continue to have a level playing field in trade between the UK and EU Member States that it has decided to put in place these proposed State Aid Regulations. 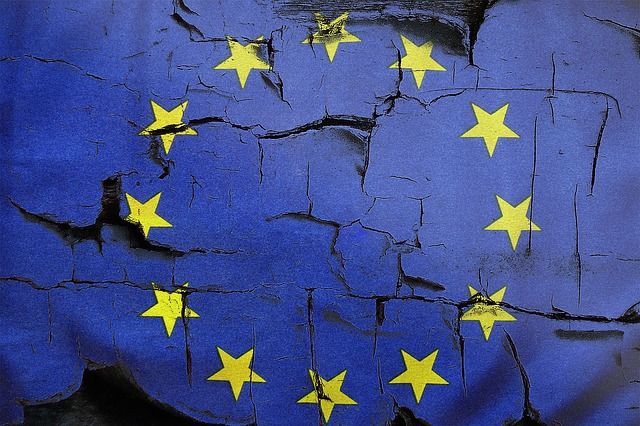