Yesterday the government announced that in the event the UK leaves the EU without a deal, it will seek to end free movement on 30 March 2019.

We are 59 days away from Brexit. The UK will leave the EU at 11pm on 29 March 2019 by automatic operation of law unless something else happens. Even if the government's Withdrawal Agreement is approved today or at some other time before that date, the UK will still leave the EU on that date but there will be a transition period. As we pointed out in our FAQs: Post Brexit recruitment of EU citizens the Withdrawal Agreement protects the rights of EU citizens already living/and or working in the UK on 29 March 2019 and coming to the UK during the transition period.

In the event of "no deal" EU citizens and their family members already resident in the UK by 29 March 2019 will still be able to remain here. They have until 31 December 2020 to apply to the EU Settlement Scheme to protect their status.

No deal - rights of EU citizens arriving after 29 March 2019

EU nationals who arrive in the UK on or after 30 March 2019 will be admitted under UK immigration rules and will require permission (leave to enter or remain) unless they don't intend to stay for more than three months.

However, following the end of free movement and before the UK’s new skills-based immigration system begins in 2021, EU nationals wishing to stay in the UK for more than three months will have to apply for European Temporary Leave to Remain. This will allow EEA citizens arriving in the UK after 29 March 2019 to live, work and study in the UK for a period of three years from the date of their application.

If EEA citizens want to stay in the UK for more than three years, they must apply for an immigration status under the new immigration system, which will come into effect from 1 January 2021. Those who do not qualify will need to leave the UK when their European Temporary Leave to Remain expires.

Until 31 December 2020, EU citizens will be able to enter the UK by showing either a valid national identity card or a passport. Irish citizens will not need to apply for European Temporary Leave to Remain.

Home secretary Sajid Javid said: “If we leave the EU without a deal we will continue to deliver on the referendum result and end free movement once and for all – giving us full control of our borders for the first time in decades. “However, we need to take a practical approach and minimise disruption to ensure the UK stays open for business. That is why we will introduce time-limited transitional arrangements and grant EU citizens coming after March 29 temporary leave.” EU citizens wishing to stay for longer than three years will need to make a further application under the new skills-based future immigration system, which will begin from 2021. 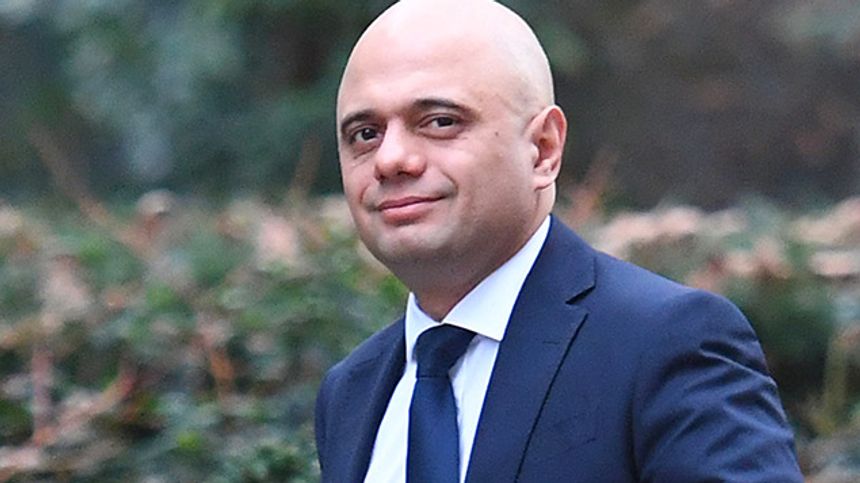