The deadline for reporting your gender pay gap for 2018 is fast approaching. Public sector employers have to publish by 30 March 2019 and private sector employers by 4 April 2019.  This data is based on the snapshot dates of 31 March 2018 (public sector) and 5 April 2018 (private sector) - just a day after the deadline for publishing the 2017 results.

Last year over 10,500 employers reported their GPG which was based on figures compiled on the snapshot dates in 2017. There was a huge rush to publish before the deadline and the government's portal crashed.

The GPG of different businesses and sectors attracted more press interest that we anticipated. As a result, many organisations with large gaps received unwelcome negative media commentary. For example, Phase Eight's 64.8% GPG lead to calls for consumers to boycott its products.

Ryanair also didn’t do well – 77% of its workforce are women but it reported a high GPG and the media put it under pressure to say what it was going to do about it.

If anything, more pressure will be put on organisations this year if their figures have remained static or have even got worse. The reality is that one year is not long enough to make any significant changes - and many organisations have had much less than a year, particularly if they left compiling data until the last minute. Any plans they made to address their gender pay gaps won't make any difference until 2020 at the earliest.

Is it worth explaining your figures?

Clearly it is better to explain your figures, preferably at the same time as you publish your data, rather than in response to negative comments.

Most employers already appear to be doing so even though this is voluntary. Earlier this month, the government published research which was conducted shortly after the deadline for employers to publish their first set of GPG data. This revealed that 83% of organisations published a narrative to explain its figures. Many chose to do so due to the size of its GPG and the perceived causes for this.

It found: "Those with a large (or higher than expected) GPG typically focused on explaining the underlying reasons and how they were planning to address it. This was often driven by a desire to minimise any negative perceptions among employees and customers. Those with a low or no GPG were more likely to use the narrative commentary to highlight the ‘good news’ and explain why this was the case. Regardless of the size of their GPG, most employers used their commentary to explain how the GPG was calculated and stress that it differed from equal pay."

What are you doing to close the gap?

The research also found that very few organisations had developed concrete, measurable and targeted actions to reduce their GPG. This is backed up by research conducted by the Equality and Human Rights Commission which has published guidance to help employers develop realistic action plans to help them measure progress year on year.

The guide provides a number of ideas relating to recruitment, development and promotion, implementing flexible working, enhancing family related leave payments and promoting role models to break down the sex bias in apprenticeships.

It's well worth reviewing, not least because narratives which make generic commitments to promote gender equality are not likely to cut it for much longer.

Get the narrative right first time

The government's research paper mentioned that some employers had developed or changed the content of their narrative after reviewing what others had published.

We can help you get it right first time around. For more information, please contact Glenn Hayes.

“The expectation at a lot of companies and in the economy as a whole is that you need to see progress year on year” ... “The reasons behind the gender pay gap are hard to shift, so there will be a challenge of managing expectations. But the publicity will hopefully push more employers to think what steps they can take.” 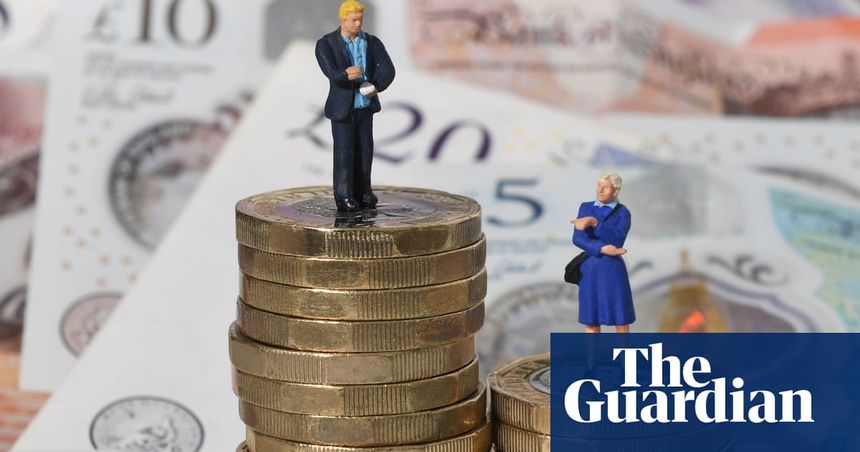