The campaign group Pregnant Then Screwed has launched a campaign to persuade the government to stop companies using non disclosure agreements to "silence staff". It also wants to extend the time limit for bringing pregnancy or maternity discrimination cases from three to six months.

It's website contains harrowing stories of women forced to leave their jobs when they became pregnant or had a baby. It believes that women don't take legal action and, even if they do, go on to settle claims quickly because they don't want time with their child interrupted by the stress and hassle of litigation or risk being labelled as difficult.

Research from the EHRC showed that 54,000 women a year lose their jobs due to pregnancy or maternity and 77% of working mothers encounter potentially discriminatory treatment in the workplace. Those figures have almost doubled in the last 10 years. Yet only 0.6% of women who encounter this type of discrimination raise a tribunal claim.

Women are protected from unfair dismissal and detrimental treatment on grounds of pregnancy, childbirth or maternity leave.

Women have the right to return after maternity leave to the job that they were doing before they went on leave.

In reality this exception to the general right to return to the pre-maternity leave role is only likely to apply if there is a re-organisation.

Whilst the law is clear, the time limits women have to comply with are tight and they only have three months from the act of discrimination to do something about it. Tribunals can extend this time, but only if they consider it "just and equitable" to do so. The longer the delay, the more difficult it will be to bring a claim.

In 2016 the Women and Equalities Committee's report on pregnancy and maternity discrimination in the workplace found that the number of new and expectant mothers who had been forced to leave their jobs had almost doubled since 2005 and it called upon the government to take urgent action.

It made a number of recommendations, including extending the three month limitation date for bringing a tribunal claim to six months.

Despite saying it was committed to tackling pregnancy discrimination, the government said there was insufficient evidence to show that the time limits for bringing a claim acted as a barrier.

This petition had over 56,000 signatures and was supported by Caroline Lucas MP who presented an early day motion in 2017 to extent the time limits that apply.

To ramp up the pressure Pregnant Then Screwed have organised another petition calling on the government to legislate to stop employers using non disclosure agreements to mask bad behaviour. It believes the only way to achieve this is "by having a body which oversees and monitors NDAs. All NDAs must be reported to this body and they would have the power to investigate and act, if they have concerns."

It may not be possible to abolish NDAs. But we urgently need to get to grips with the scale of discrimination they are being used to hide. - Pregnant then Screwed 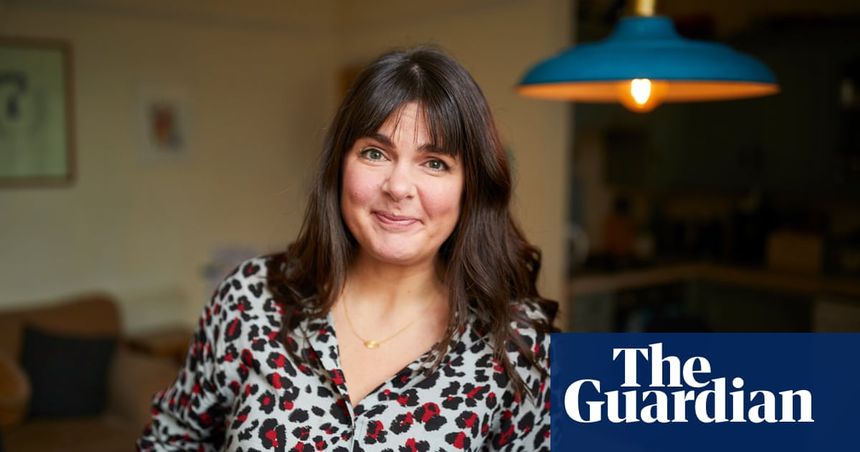