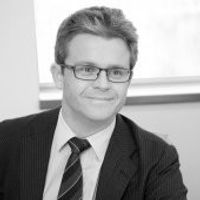 By Rob Coleridge and Amelia Darbro

The 1991 McVitie’s case is known by cake fanatics, lawyers and philosophers alike, as it answered the confectionary conundrum of whether the Jaffa Cake falls within the classification of a biscuit or a cake. One of the key arguments that determined the Jaffa Cake’s status as a cake was that biscuits go soft if left in the open air, whilst cakes turn stale and go hard.

The relevance for bakery manufacturers is that cakes are zero rated (0%) for VAT purposes, whilst most biscuits are not. Historically, VAT was charged on certain goods that were considered to be luxuries, thus, VAT at the standard rate was charged on chocolate-covered biscuits. The classifications have evolved since and standard rated (20%) confectionary now includes chocolates, sweets and other “items of sweetened prepared food which is normally eaten with the fingers”.

Since the McVities case, the issue has remained important and we have seen Marks & Spencer battle with the taxman for 13 years regarding a dispute as to whether their tea cakes were indeed cakes. The latest victim to be subjected to the tax tribunal through an error correction notice is Pulsin’ (Pulsin’’ Ltd v The Commissioners for her Majesty’s Revenue & Customs [2018] 12 WLUK 533), a manufacturer of en vogue raw chocolate brownies. However, Pulsin’ can now revel in the sweet taste of success as a court has ordered that they may claw back four years’ worth of overpaid output tax, amounting to £311,262.

Judge Amanda Brown secured brownie points from Pulsin’, as she held that although the bars contained no dairy, gluten or egg (traditional cake ingredients), they were eligible for a tax break as they showed “enough characteristics of cakes” and would not “stand out as unusual” at a cricket match tea where wrapped portions of cake are commonly served. Similarly, the manufacturing methods, taste, texture and ingredients used were all consistent with those of a cake.

A taste test featured, whereby the raw brownies were sampled alongside other popular products such as the Pret brownie bar, Morrisons bakery brownies, Mr Kipling’s Brownies and Tunnock’s Tea Cakes. Judge Brown accepted the changing eating habits of the 21st century, and acknowledged that the “Raw Choc Brownies” were a healthy alternative to cakes typically available in the 1970s.

This judgment reflects current trends in confectionary and bakery products, as the demand for healthy snacks and plant-based energy bars are on an upwards trajectory, with the likes of Nakd Bars, Deliciously Ella, Livia’s Kitchen and Planet Organic dominating the market. Indeed, Innova has identified plant-based foods as one of the top 10 food and drink trends for 2019, as consumers are becoming more adventurous in their snacking habits by seeking snacks that are fibre-rich and use alternative proteins.

As eating habits evolve, the Government should recognise that attitudes as to what is traditionally deemed a luxury item have changed and therefore rethink VAT legislation in this respect. In the meantime, although further cases regarding the cake v biscuit principle are likely, the ruling in favour of Pulsin’ is above all good news, as ingredients are clearly not the determining factor. To the contrary, we would speculate to say that the cake v biscuit test could be defined as simply as this: if it looks like a cake and tastes like a cake, it probably is a cake.

A tax tribunal judge spent a day taste-testing baked sweeties before ruling that a nutrition bar was not excluded from being classed as a cake. 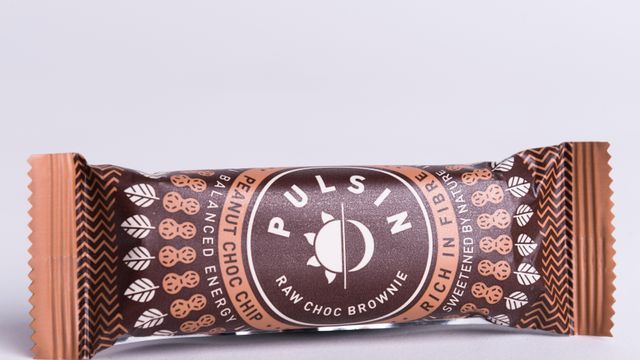