The National Institute for Health and Care Excellence (which has the rather wonderful acronym 'NICE') is known to most of us as the body which approves new drugs for the NHS. However, NICE does a lot more than test out new pharmaceuticals, the body also sets quality standards for the NHS, public health and social care. Last week, for the first time, these standards expanded to include town planning*.

A new draft quality standard for encouraging physical activity within the general population was published last week, which proposes that:

The first three of these proposals will directly impact on planning policy, particularly transport planning and the design of new settlements and residential schemes. The intent behind the new quality standard is to encourage planners to prioritise pedestrians, cyclists and users of public transport when designing spaces, in order to incentivise people to leave their cars behind and get around under their own steam.

In short, they believe it would be NICE, if places were designed with the aim of getting us all up and about.

It will be interesting to see if the proposals are adopted by local planning authorities, particularly given the current shortage of resources in council planning departments - which is often cited as one of the reasons that local plans take so long to put together. Appointing physical activity champions  and setting up connected travel routes will cost money, which is in scarce supply in local government at the moment.

It is also questionable how practical these proposals will be outside of urban conurbations.  Promoting cycling and walking is both possible, practical and desirable in cities and towns, but much harder in areas where the nearest supermarket is a twenty minute drive away.

The draft standard is currently out for consultation, with the final version expected to be published in June.

At which point, I guess we will all find out if being NICE is as powerful as people say**....

*I have heard many things said about town planning, and in particular, new development proposals, but this is the first time they have been accused of being 'nice'.

** although, in this case, it is perfectly possible that 'people' might just have been my mother....

The National Institute for Health and Care Excellence (NICE), a non-departmental public body, has recommended that ‘physical activity champions’ be appointed to oversee the development and implementation of policy by councils and healthcare commissioners. "They will ensure local strategies, policies and plans are developed by using community engagement approaches to encourage and raise the profile of physical activity, reduce inactivity and address local need," NICE said. The recommendation is one of several made in a draft quality standard for encouraging physical activity within the general population. Consultation on the draft quality standard runs until 1 February and NICE said the final document is expected to be published in June this year. 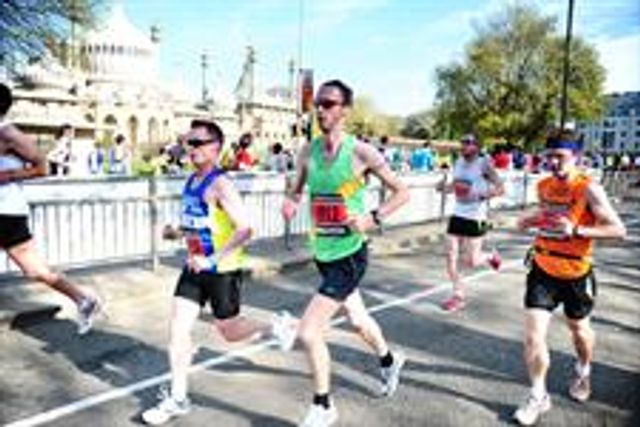