The days between Christmas and New Year lend themselves to reflection and prediction. We look back over the year that has just gone and, simultaneously, guess what the year ahead will bring.

I see absolutely no reason to abandon a perfectly good tradition but, being somewhat lazy*, I have left the reflection to others. For those in the mood to review the past twelve months, Planning Resource has done an excellent recap of  the key moments in 2018,  which can be accessed through the link below.  For those who want to see how spectacularly wrong predictions can go;*" this post contains my best impression of a Magic 8 ball.

What we can say, with some certainty, is that we should  be seeing new planning policy and legislation in 2019. MHCLG has promised to release the new housing delivery test in the new year and is consulting on the following proposals, which require new legislation to make it onto the statute books:

We have also been promised new regulations that will allow Starter Homes to finally get off the ground, and into the housing market, and a number of changes to the Revised National Planning Policy Framework. In particular:

We also have some interesting cases winding their way through the Courts, which should keep us all on our toes. Not least the much anticipated judgment in the Friends of the Earth litigation, which could see the revised NPPF declared unlawful due to the Government's failure to carry out a strategic environmental assessment before adopting it*!.

Like a great deal in life right now, precisely how much new planning law appears in 2019 is likely to be highly Brexit-dependent. There will be room for very little else on the parliamentary agenda for a little while at least. That said, the housing crisis is not going away and planning is a favourite football of the political classes - so I suspect that there will be plenty to keep us Planning Nerds busy and blogging in the year ahead.

* and very aware that I only have so much time before the little one gets bored of watching me type...

*! for a handy summary of the arguments on both sides, I recommend the following planning resource article: https://www.planningresource.co.uk/article/1521557/government-defends-nppf-against-friends-earths-high-court-challenge

*^ Yes, this is another completely gratuitous baby picture. I cannot promise there will not be any more of them - but I can promise that this will be the last one of 2018.....

As part of its Budget announcements, the government proposes introducing new permitted development rights, allowing commercial buildings to be demolished and redeveloped as housing and more freedom for high street properties to be converted to other uses. Other significant Budget planning announcements include the promises of further changes to developer contributions, an ability for combined authorities to levy a strategic infrastructure tariff and a comprehensive national infrastructure strategy next year. Planners should ignore the latest household growth projections when assessing their housing need and instead use the figures published two years ago, the government says in its much-awaited draft revisions to the standard method. 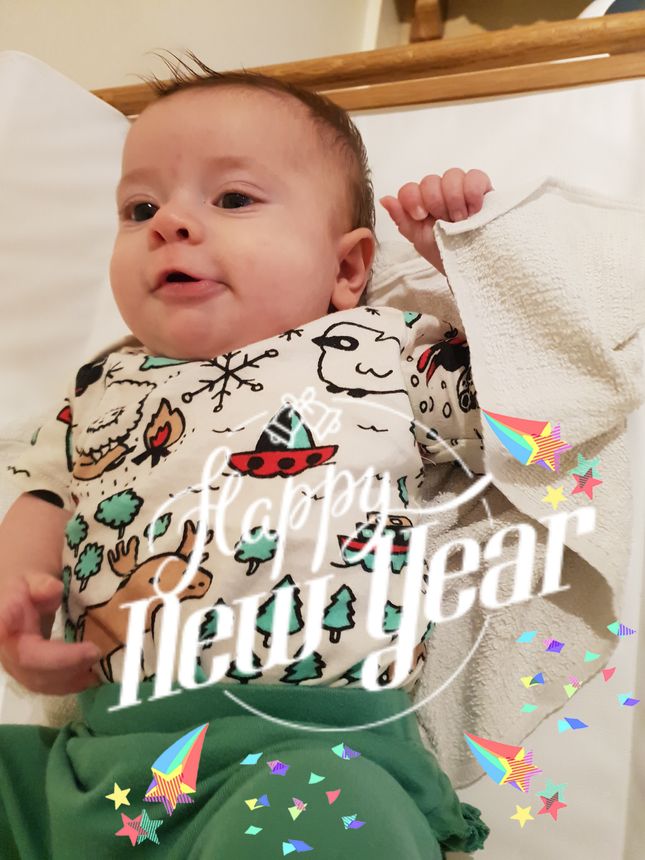