I have clearly been a good little planning nerd this year as, a mere four days after I asked Santa for the draft CIL Regulations, they have appeared under the Christmas tree.*

Given the history of CIL**, it is not surprising that (to quote the Ministry for a moment):

"The purpose of the current technical consultation is to ensure that the draft regulations deliver the intended policy changes and do not give rise to unforeseen consequences."

Disappointingly, MHCLG has not taken the opportunity to consolidate the regulations. As such, we are now facing  our 7th set of amending regulations since CIL came into effect in 2010. Meaning that it is time to sharpen our pencils and break out the painkillers.*^

For the most part, the latest set of amending regulations make a reasonable stab of delivering on the Government's intentions (bar some missing text, and the occasional missing bracket*&).

Some of the amendments are clearly vast improvements, such as:

Others, I need to consider in more detail before I make up my mind whether I like them or not - such as the amendments to transitional provisions for s.73 Applications and Indexation (which currently suffer from a spate of missing text - rendering the provisions nonsensical).

There is one thing, however, which is likely to cause issues straight out of the gate. Whilst MHCLG has exempted starter homes from CIL, by amending the mandatory Social Housing Relief to include them, they have not included any of the other new forms of affordable homes for purchase, described in the appendix of the revised NPPF - such as  discounted market sales housing, relevant equity loans, other low cost homes for sale (at a price equivalent to at least 20% below local market value) and rent to buy (which includes a period of intermediate rent).

Paragraph 64 of the Revised NPPF states that:

"Where major development involving the provision of housing is proposed, planning policies and decisions should expect at least 10% of the homes to be available for affordable home ownership, unless this would exceed the level of affordable housing required in the area, or significantly prejudice the ability to meet the identified affordable housing needs of specific groups."

Under the proposed amendments to the CIL Regulations, only Starter Homes and Shared Ownership Housing would meet the requirements of Paragraph 64 AND qualify for mandatory CIL relief.

All of the other types of affordable home ownership set out in the Annex to the revised NPPF would attract CIL at market rates, unless a local authority had chosen to adopt discretionary Social Housing Relief under the regulations. Needless to say, very few have done so.

As such, at present, I would strongly advise against including any of them in large scale development projects unless the economic benefits of doing so clearly outweigh the additional CIL Liability.

The consultation is open until 31 Jan 2019, which gives you just over six weeks in which to tell MHCLG whether you think they deserve a present from Santa or a lump of coal in their stockings this year.

Finally, as this is likely to be my last pre-Christmas blog post, I just wanted to say:

I hope you have a wonderful festive break and I will see you all in the New Year*!

* or, to be more accurate, on the MHCLG website.

*^ or in my case, thank my lucky stars for Westlaw and Lexis Nexis

*& which would really help clarify some of the algebra.

*! or alternatively, if something interesting happens in the meantime, during  those really weird three days between Christmas and New Year. 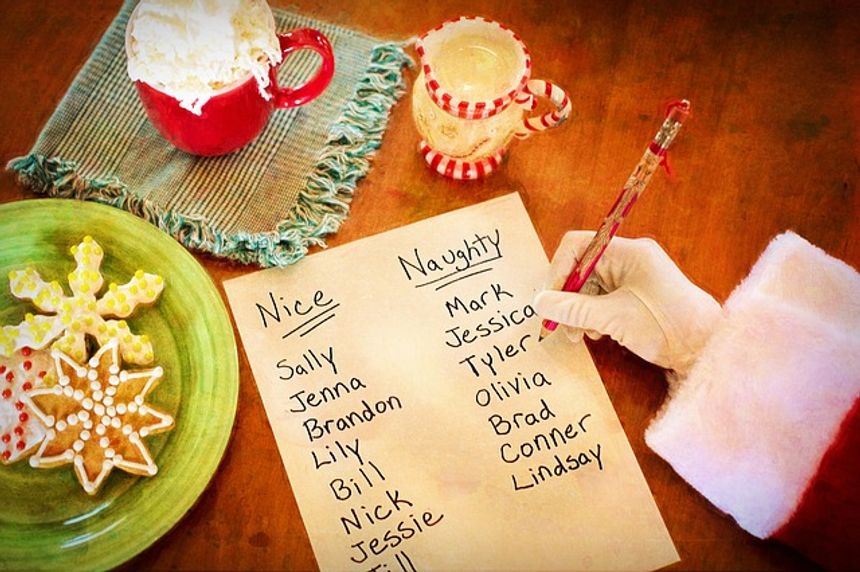 We were hoping Community Infrastructure Levy would be simplified, but at first glance, this all looks like it’s still over-complicated. We’ll be responding as ever, let us know if you’re interested https://t.co/WKU0ezTtCw