By Rob Coleridge and Naomi Findlay

Judges are becoming increasingly critical of oral evidence, with many complaining that witness statements have become lengthy, detailed documents produced at great expense by lawyers, rather than being in “the witnesses own words” as is required by paragraph 18.1 of CPR Practice Direction 32. Lord Justice Leggatt is of the opinion that Judges should “place little if any reliance on witnesses” and Lord Neuberger has gone as far as to say “There is an argument for abandoning oral evidence, as they do in most civil systems in Europe”.

As a result of these growing criticisms, the Witness Evidence Working Group (“WEWG”) was convened earlier this year to review the current rules regarding witness evidence in commercial court trials. As part of its review, the WEWG sent out a survey to users of all the Business and Property Courts in the High Court in London seeking views on the effectiveness of witness evidence under the current system and how it could be improved. In particular, the survey invited comments on various alternatives to the current system, ranging from keeping it as it is to removing witness statements in their entirety and various options in between.

The deadline for responding to the survey was 23 November and we await further comment from the WEWG. There are certainly issues with the current regime but we’re not convinced the results will lead to the courts going so far as to remove witness statements altogether. Perhaps we will see the courts begin to take a more active approach to exercise their existing powers to limit oral evidence only to cases and issues where is absolutely necessary.

Either way, if the results of the survey eventually lead to a more focused, cost-effective witness evidence process, that would be a positive outcome which we would certainly support.

...witness statements had become over-elaborate documents produced at great expense by legal teams, rather than being the product of the witness him or herself. Discontent has also been expressed about the use of witness statements as a vehicle for detailed commentary on disclosure and argument and doubts have been raised about their reliability. 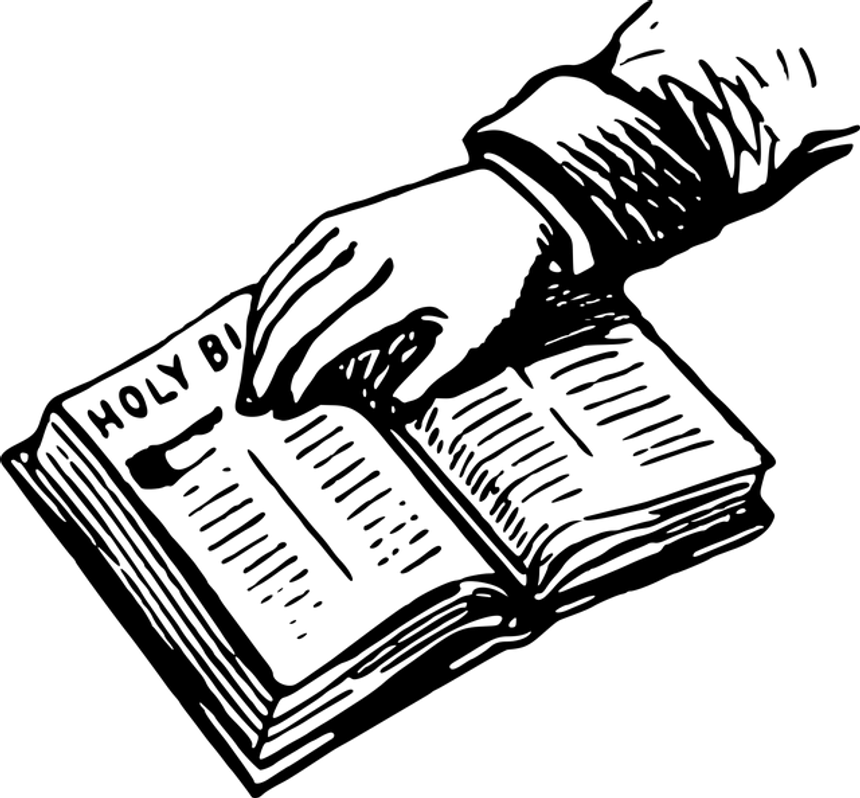