It's been reported in today's press that the Government's post-Brexit immigration plans could be delayed again because the Cabinet can't agree on the minimum income threshold for future immigrants. We've been told previously that this will be £30,000 - but some ministers and many businesses say this is too high and should be reduced or exempted for some sectors.

But the income threshold is only one piece of a very complicated puzzle. We don't even know yet if the UK will leave the EU without a deal.

To help businesses prepare we've set out our answers to some of the more frequent questions we've been asked about retaining and recruiting EU nationals post Brexit even if the UK leaves without a deal.

Will we be able to employ EU citizens after 29 March 2019 in the event of a deal or no deal?

Yes, if they are already living or working here, but EU citizens and their families will need to apply before 30 June 2021 for settled or pre-settled status in order to remain in the UK after 30 June 2021.

In case of no deal, the application deadline for settled status will be brought forward to 31 December 2020.

What are the conditions to employ EU citizens after 29 March 2019 if there is a deal or no deal?

We don’t know what arrangements will be in place if the government secures a deal. The future relationship between the UK and EU is not part of the Withdrawal Agreement which has not yet been approved by the UK Parliament. The draft Withdrawal Agreement only protects the rights of EU citizens already living/and or working in the UK on 29 March 2019 and coming to the UK during the transition period.

It is not clear what conditions will apply to EU citizens who arrive after 29 March 2019 if there is no deal.

Will the same rules apply that currently apply to Non-EEA employees?

They might do. Successive Home Secretaries have said that details of a future immigration system would be set out in a White Paper on Immigration but the timetable for its publication has been changed several times.

It was expected to be published tomorrow, but that now looks unlikely given the row about the minimum income threshold.

Will certain sectors be exempt from restriction of freedom of movement?

The government has only announced “exemptions” for agriculture but is under pressure to extend these.

It has announced a two-year pilot seasonal farm worker scheme, which will run between spring 2019 and December 2020. The pilot will mean fruit and vegetable farmers are able to employ migrant workers for seasonal work for up to six months. Two thousand five hundred workers from outside the EU will be able to come to the UK each year, alleviating labour shortages during peak production periods.

Will we have to pay a skills charge for EU employees?

We don’t know yet, but it looks likely if the UK is not tied to free movement post Brexit.

If the Withdrawal Agreement is approved, there will be an “implementation period” until 31 December 2020, during which EU citizens will continue to be able to move to and live in the UK on the same basis as now (ie on a free movement basis). EU citizens and their family members who already live in the UK, or who move to the UK before 31 December 2020, will have until 31 June 2021 to apply for “settled status” or “pre-settled status” under the EU Settlement Scheme .

Any EU citizens who have by 31 December 2020 lawfully resided in the UK for five years will be able to apply for settled status and live here for the rest of their lives.

Any EU citizens lawfully residing in the UK on 31 December 2020 who have not spent 5 years in the UK will be allowed to stay to accumulate the required 5 years residence to become eligible for settled status – provided that they apply for “pre-settled status” by 30 June 2021.

However, how these rights interact with right-to-work checks for EU nationals is problematic. A government minister said on 6 November 2018 that in the event of a no deal Brexit employers will not, after 29 March 2019, need to “differentiate between recent arrivals in the UK and settled residents” and will only have to undertake normal right to work checks. If employers only have to undertake normal checks, it will be impossible for employers to know when EU citizens arrived in the UK (ie before or after 31 December 2020).

It is not yet clear what the rules will be for EU citizens who arrive after 29 March 2019 if there is no deal.

What needs to be done to obtain settled status and will it still apply if there is no deal?

In November 2017, the government published a ‘technical note’ on EU citizens’ rights which set out requirements for EU staff to obtain ‘settled status’ in the UK.

The scheme has started to be rolled out but will not be fully open until March 2019. The deadline for applying is 30 June 2021 and most people will need to have started living in the UK by 31 December 2020.   The application form is online and EU nationals will need proof of their identity and documents to confirm they have lived in the UK for five years.

It is supposed to be a simple process and decisions will be given “very quickly” according to the government. It also said there would have to be “a very good reason” to refuse an application (unlike the existing residency application process)!

Do we have to check whether an EU citizen has a right to work in the UK after 29 March 2019?

Yes, but these are the same checks as currently exist and employers are used to.  A few weeks ago, a government minister (Caroline Nokes) said that employers would need to carry out additional right-to-work checks for EU citizens if no deal is reached. Since then she has said that employers will not need to do this even if there is no deal.

The Home Office Employer Toolkit now makes it clear that the current right-to-work checks “…apply until the end of 2020. There will be no change to the rights and status of EU citizens living in the UK until 2021.” This confirms that employers should be able to rely on the statutory excuse if, it later transpires, that an EU citizen arrived in the UK after 29 March 2019 and does not have the right to work here.

Our employment expert Sybille Steiner and immigration expert Philip Barth will be happy to help you.

Carolyn Fairbairn, head of the Confederation of British Industry, has warned that businesses were extremely concerned about the salary threshold. “This idea that there’s a £30,000 cap below which is described as low-skilled and not welcome in the UK is a damaging perspective for government to have for our economy,” she said. “People earning less than £30,000 make a hugely valuable contribution to our economy and society, from lab technicians to people in the food industry. 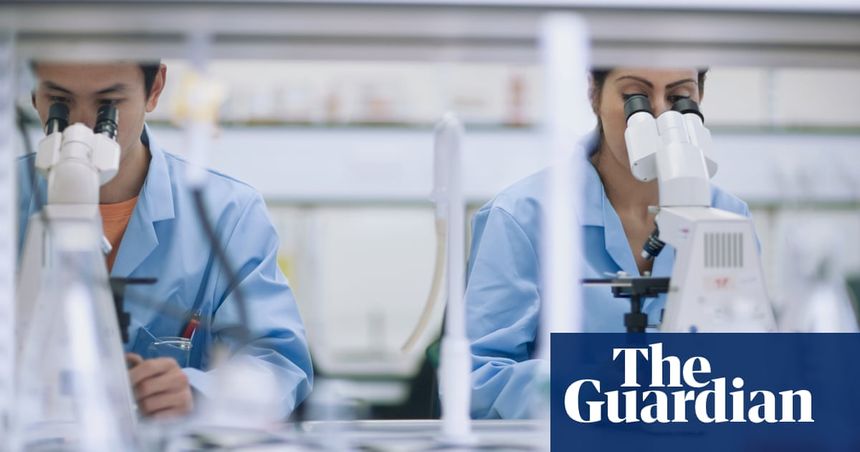