Given how eventful the last few  days have been in politics, it is not surprising if the Budget feels like ancient history.  That said,  if the Government is going to keep to schedule*, at least some of the promises made in the last week of October, should come to fruition in the next couple of weeks.

You may recall that alongside the budget, the Government published its response to the consultation on developer contributions, which set out a number of reforms to the CIL regime that the government intended to implement.  By way of a recap, these included:

Many of these changes require  fundamental amendments to  the regulations and a consultation on the text of the revised draft had been promised by the end of the year.

The history of the CIL regulations could fairly be described as a long running saga of unintended consequences and legislative 'patch-ups'. Indeed, many of us have spent a number of years telling DCLG (as was) that we do not think the regulations mean what you think they mean**.

Since 2010, the Regulations have been amended six  times, largely as a result of errors in the text. Some of unforced errors in earlier iterations, which have now been corrected, included:

As such, it is vital that the text of the new regulations are consulted on, and stress tested, by developers and councils. That way, any further bugs in the system can be thrashed out before the new regulations come into force. Failure to do so would be inconceivable***.

A number of the proposed amendments are genuine improvements to the current regime, not least the changes to penalties for self-build housing, indexation and exemptions for starter homes - so I am probably not the only person who has the draft regulations on their Christmas list this year. I may, however, be the only person willing to admit it! *^

* Which would be a Christmas miracle in its own right...

** to paraphrase the Princess Bride; a movie I quote with great regularity, even in the office.

*^ Finally, for those who were wondering - yes, the title to this post was chosen purely to justify the use of the baby photo. I make no apologies for this.

The moves appear in a Ministry of Housing, Communities and Local Government (MHCLG) response, published alongside today’s Budget, to a consultation in March on supporting housebuilding through developer contributions. The ministry said it will consult on draft regulations later this year to put the revised arrangements in place. Among the key points in the response, the government says it will: enable combined authorities with strategic planning powers to take forward a strategic infrastructure tariff  lift the pooling restrictions on section 106 contributions in all areas take forward proposals to allow local authorities to seek a fee from applicants towards monitoring planning obligations 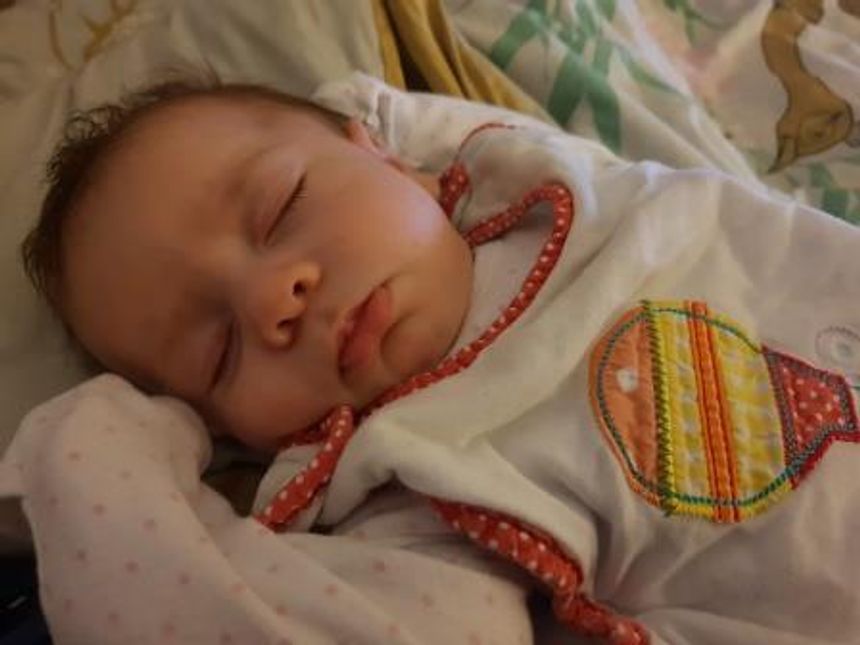