We should welcome the CJC’s view that, for the purpose of civil disputes, there should not be a blanket compulsion on ADR (Alternative Dispute Resolution) before court proceedings are issued.  However, it is clear that pressure on parties to engage in ADR is still going to increase.

Parties and their lawyers are rightly under an ever growing burden to reduce and to fix litigation costs by reference to proportionality (i.e. the intrinsic value of a case v. the legal costs of conducting it).  As a result, each stage of the litigation process and any dispute should to be subjected to an on-going risk/reward analysis in terms of whether to engage in ADR now or later.  That assessment should take into account, firstly, the costs and work involved for the next stage of work, secondly, the prospects of party achieving a reasonable settlement through ADR in view of that work, and, thirdly, the costs of actually engaging in ADR itself.

ADR does not guarantee settlement and timing is crucial for the purpose of achieving a successful and just outcome.  For example, for a dispute which is heavily dependent on evidence, engaging in ADR at an early stage (i.e. before all appropriate evidence has been exchanged) would be a considerable risk for any party relying on that evidence and could result in an unjust outcome.   Any rule forcing ADR at a particular stage could therefore give less scrupulous parties an unwarranted tactical advantage.

For high value and complex litigation, ADR can also be an expensive process and it is unlikely that a court would allow parties to budget for multiple costly attempts.  It will be interesting, however, whether in the future parties seek to mitigate any risk in not engaging ADR by budgeting for repeated low cost attempts at ADR beyond normal correspondence (which the CJC does not consider to be sufficient on it's own).

The CJC is therefore right not to force parties to engage in ADR at a set point, irrespective of the circumstances.  The better strategy is for both the court and the legal profession in general to ensure that parties are aware of the full range of ADR options, that the costs of engaging in ADR are not prohibitive, and that parties are forced to engage in ADR only when it would be unjust not to do so.

The Civil Justice Council (CJC) has stopped short of recommending a ’presumption’ that parties will agree to alternative dispute resolution (ADR) as a condition for issuing proceedings - but said it is committed to promoting alternatives to litigation. 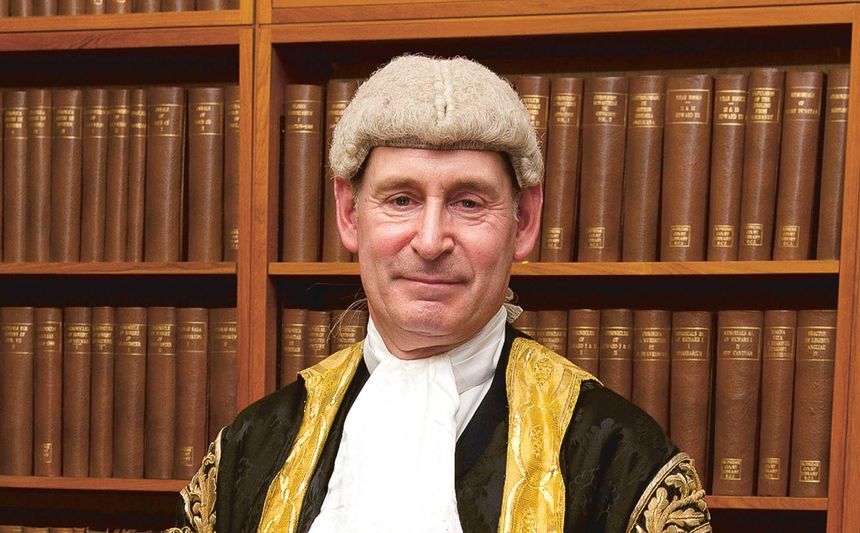