Written by David Glass, a consultant in the Corporate team at Irwin Mitchell.

Amid all the plethora of Brexit–related publications, the House of Lords Report published on 5th December 2018 on the draft EU Withdrawal Agreement and Political Declaration is worthy of note.

The Report seeks to provide a 'dispassionate' analysis of the provisions of these two documents with a view to informing the upcoming debates on them in the two Houses of Parliament.

While the Report is pretty comprehensive in its scope and reach (running to over 70 pages), perhaps the comments on the so-called “Transition Period” in Chapter 3 are particularly interesting.

The 'Transition Period' is covered by Articles 126 to 132 of the draft EU Withdrawal Agreement ( over some 12 pages) , which in content is a small part of the whole document ( which runs to nearly 600 pages), and will clearly only apply if the deal goes forward and not in a 'no deal' situation. It is , however, assuming, a big profile in the public debate - particularly as there are suggestions that it might be extended beyond its original end date of 31st December 2020 for one or two years as a way of deferring the Northern Irish 'backstop' coming into force if there has been no supervening agreement between the EU and the UK in the meantime.

“Throughout the transition period, the UK will remain subject to EU law and EU institutions and agencies that oversee its application and operation, without any institutional say over its development, application and content. This falls short of a genuine “standstill” period”.

It must be a matter of some concern that EU legislation might be enacted during the 'Transition Period' which could be applicable in the UK during that Transition Period but over which the UK has had no say. There is no suggestion of bad faith here and indeed Article 5 of the draft EU Withdrawal Agreement requires in very forthright terms that:-

“The Union and the United Kingdom shall, in full mutual respect and good faith, assist each other in carrying out tasks which flow from this Agreement.”

The Lords EU committee has published an 80-page report (pdf) on the withdrawal agreement. 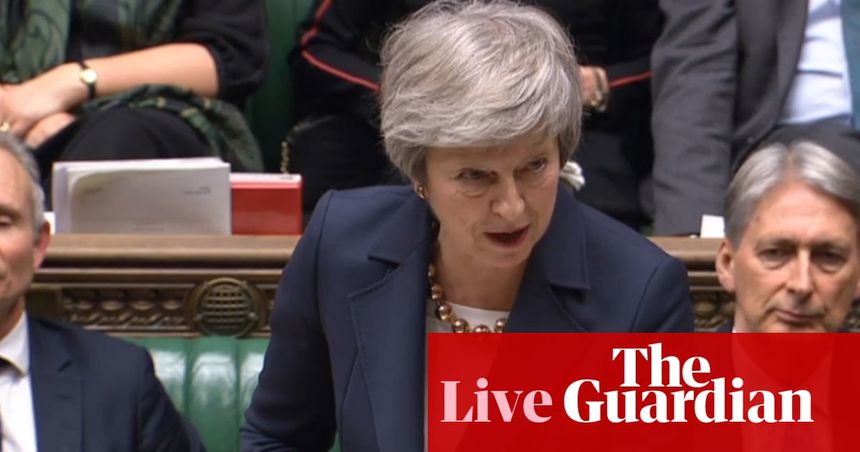