That was a question put to the MOJ by  the House of Commons Justice Committee.

According to Richard Heaton, permanent secretary at the MoJ nothing is "set in stone" but he thought it likely that a scheme could be introduced which would strike the right balance between access to justice and affordability.

He said there were "no immediate plans to reintroduce a fee scheme" but suggested that the government has "taken time" to come up with something that would work.

Last  year, the Supreme Court said that the government’s policy aims were legitimate, but the fees charged were disproportionate and denied access to justice to huge numbers of people who would otherwise have used the service.  That rendered the fees unlawful.

The higher fees payable for more complex cases such as discrimination were also found to have indirectly discriminated against women and other protected groups.

At the time, the government acknowledged that it had “not struck the right balance” and could, if it wanted to, start to think about how to restructure fees across the whole range of potential employment claims and offer a more generous remission scheme.

It sounds as though this might now happen sooner rather than later.

Answering questions from the House of Commons Justice Committee, Heaton noted that the judgment did not completely outlaw the concept of fees. ‘We have taken time over this,’ he said. ‘We have to get the fee level right. I can see a scheme working that is both progressive and allows people out of paying fees where they can’t afford to.’ 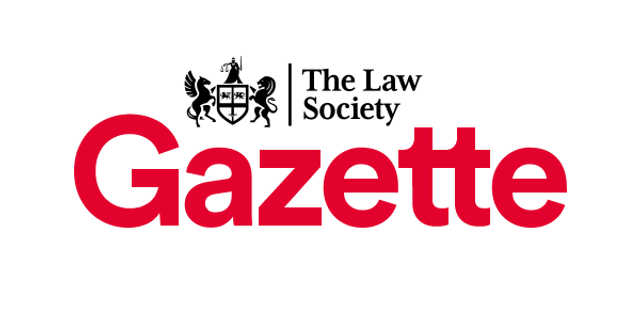