Last week was certainly a busy one for the Minister of Housing Communities and Local Government. In addition to publishing:

James Brokenshire managed to find a few moments to announce the launch of a new governmental commission to 'champion beautiful buildings' in an attempt to reduce the number of local objections to housing schemes.

According to the draft terms of reference**, the Building Better, Building Beautiful Commission is intended to  'tackle the challenge of poor quality design and build of homes and places, across the country and help ensure as we build for the future, we do so with popular consent'.  It will also ' gather evidence from both the public and private sector to develop practical policy solutions to ensure the design and style of new developments, including new settlements and the country’s high streets, help to grow a sense of community and place, not undermine it. '

The Commission, which will report directly to the Minister, is  expected to come up with these 'practical policy solutions' rather quickly: The provisional timetable expects evidence gathering to start next month, an interim report to be published in July next year, and a final report to be ready for publication in December 2019.

In an interesting feat of timing, this new commission was announced less than a week after MHCLG failed to respond to its previous independent review - carried out by Oliver Letwin.

Whilst I am somewhat sceptical that making buildings prettier will be sufficient, in and of itself, to encourage local residents to accept them (often the issue is not so much how the proposed buildings look, as the fact that they are being proposed in the first place), you have to admire the speed with which the Commission has been set up.

Never let it be said that MHCLG is scared of a good review*^...

*^ In fact, this could be seen as a deliberate attempt to create more of them

This commission will take that work further by expanding on the ways in which the planning system can encourage and incentivise a greater emphasis on design, style and community consent. It will raise the level of debate regarding the importance of beauty in the built environment. The commission has 3 aims: To promote better design and style of homes, villages, towns and high streets, to reflect what communities want, building on the knowledge and tradition of what they know works for their area. To explore how new settlements can be developed with greater community consent. To make the planning system work in support of better design and style, not against it. 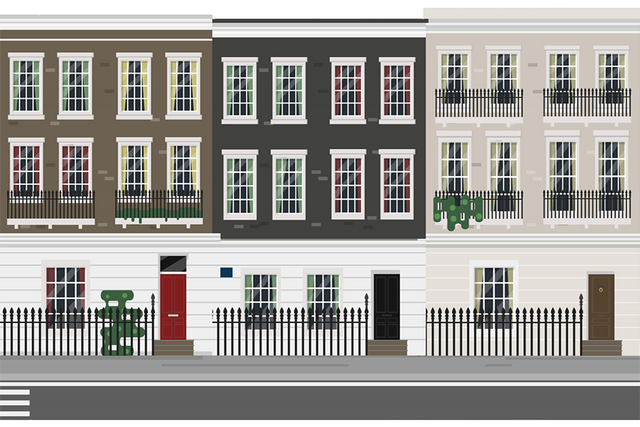 We welcome the goal of @JBrokenshire and @kitmalthouse to build better and prettier places with local support. The easiest practical way forward is to give communities more powers to approve things they like. Looking forward to helping. https://t.co/JgWZhfLuip