Yesterday afternoon, the Chancellor unveiled this year's budget, albeit with a huge Brexit shaped question mark over whether it is actually implemented. Assuming that we do not end up with a 'no deal' emergency budget, then what does this budget mean for the wonderful world of Planning?*

Well, in the short term, it means a lot of consultation and the release of a little extra money. As we have an awful lot to get through, there is very little analysis in this post. Instead, I have focussed on summarising what is being proposed.

Dealing with the cash first, the Government has promised:

The money for road improvements and revitalising high streets will be extremely welcome, however most of the meatier proposals are being saved for future consultation.

In addition to the consultation on changes to the Revised NPPF and Housing Need, which was published on 26 October**, we now also have:

Taking these in turn:

The Government is consulting on new permitted development rights to:

We finally have a response to the consultation on Developer's Contributions, which closed in the summer. The Government is now proposing:

Whilst we now have the final report of the Letwin Review, we do not as yet have the Government's response to it. Instead, a response has been promised by February 2019.  The good news is that the report found no evidence that speculative land banking is part of the business model for major house builders, nor that this is a driver of slow build out rates.

Instead the report concludes that greater differentiation in the types and tenures of housing delivered on large sites would increase the market absorption rates of new homes – the binding constraint on build out rates on large sites – and set out recommendations to achieve this aim.

The recommendations in the report are as follows:

In order to minimise uncertainty, however, the budget did confirm that Help to Buy Equity Loan funding will not be made contingent on large sites with existing outline permission being developed in conformity with any new planning policy on differentiation. The government will honour any funding commitments made to sites with existing outline planning permission, regardless of any new planning policy on differentiation.

In short, we can expect an Autumn of Consultations ahead - I hope you all have plenty of time to cogitate and plan your responses!

* That sounded a lot more sarcastic that I intended it to...

Detail of outcome The government response to the consultation on supporting housing delivery through developer contributions. It provides a summary of consultation responses and the government’s view on the way forward. 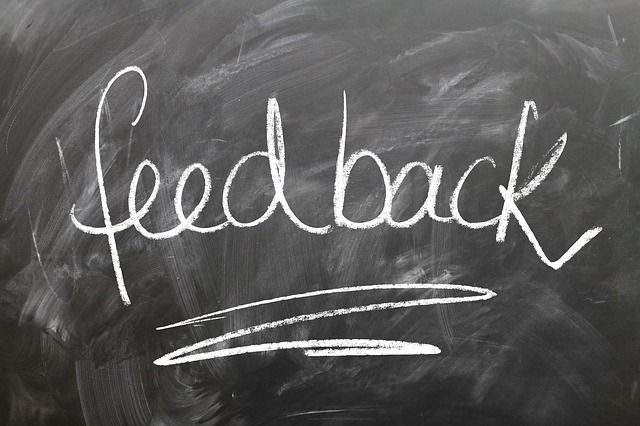