How on earth can an employee refer to a member of staff in this way and, effectively, get away with it?

The Equality Act 2010 protects employees from harassment at work.  The conduct  they complain of must be unwanted, be related to a protected characteristic (such as race, religion, sex etc) and must have the purpose or effect of violating the victim's dignity or creating an environment that is intimidating, hostile, degrading, humiliating or offensive to the victim.

The victim will be protected if they associate with someone with a protected characteristic.  In Evans v Xactly Corporation Ltd, an employee alleged that he was harassed because of his association with the travelling community, or because of his weight, which he said was caused by Type 1 diabetes.

Romany gypsies and some travellers are protected as an ethnic group under the Equality Act.

Mr Evans was employed as a salesman. I think its fair to say he wasn't successful as over the 11 and a half months of his employment he didn't sell anything.  The company said that it dismissed him because of his performance: Mr Evans said it was because he had complained of harassment.

The office culture was one where "banter" was acceptable. The tribunal referred to it as a place where conversation was "indiscriminately inappropriate" and that "nobody was either respecting or focussing on protected characteristics". This included Mr Evans, who used obscene language (the "C" word was a particular favourite). He also referred to a colleague as "fat paddy".

Terms such as "salad dodger" "fat yoda" and "gimli" were also banded about.

The company said there was a line and that it did discipline staff who overstepped it but this did not apply to the language used by Mr Evans.

The tribunal accepted that on one occasion, one of Mr Evans' colleagues (who was unaware of his connections with the travelling community) called him a "fat ginger pikey". Others heard it but did not think it was anything out of the ordinary. Mr Evans did not react or complain at the time and carried on as normal.

Team sales continued to be poor and the manager spoke to the whole team about what he wanted them to do to improve sales. Mr Evans and another colleague were identified as particularly poor performers. Mr Evans took this criticism badly. He was put on a PIP and, following this, he raised a grievance relying on the fact that he had been called a "pikey" some months earlier and was being singled out because of this. During the grievance investigation, Mr Evans tried to negotiate an exit package. He asked for £78K. The company, offered him four months' pay (amounting to approximately £5K) and unsurprisingly negotiations broke down.

The tribunal rejected Mr Evans claims and his appeal to the Employment Appeal Tribunal failed.

Mr Evans had been dismissed because he had not achieved any sales and the relationship between him and his boss had broken for this and no other reason.

The harassment claim also failed because the comments were not unwanted and Mr Evans actively participated in the banter.

It also rejected Mr Evans' disability claim. There was also no established medical link between Mr Evans weight and his disability. The EAT said that tribunals cannot make guesses about particular conditions and symptoms if they do not have medical evidence before them. Plus, even if Mr Evans weight was linked to a disability, his claim would still fail because he was not considered to be overweight by any of his colleagues and the term "fat" was used as a generic unflattering adjective without any specific reference to the weight of the person to whom the comment was addressed.

On the face of it calling someone a "fat ginger pikey" is a derogatory, demeaning and unpleasant comment that would offend many people. In different circumstances, this comment would amount to discrimination and harassment.

Employers are only be able to defend a claim if they can show they took all reasonable steps to prevent harassment or discrimination. In practice, this requires a workplace policy, training and prompt action taken against anyone who oversteps the mark.

Do you need help writing a suitable policy or training staff?

Judge Stacey "I accept that at first blush it may be surprising that calling a colleague ... a "fat ginger pikey" at work does not amount to harassment, especially where the individual has links with the traveller community, but the Tribunal considered the facts extremely carefully and it is easy to see why they concluded that the Claimant had not been harassed by this remark and it was unarguably a decision the Tribunal was entitled to make." 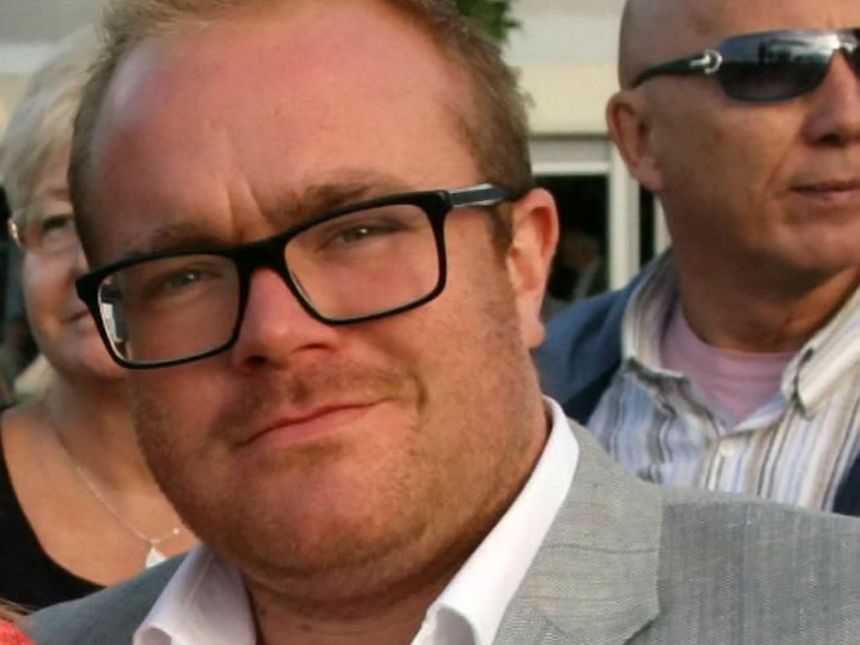