Tesco is facing a barrage of additional equal pay claims.

Under equal pay law in the UK, staff can challenge their pay rates as compared with members of the opposite sex on the grounds that the work is the same, it is different work but valued as the same by a job evaluation study or the work is of equal value to that done by the comparator.   It is the third of these scenarios that is the subject of the claims by the Tesco staff.

The campaign group, Pay Justice argues that the supermarket is in breach of its duty under section 66 of the Equal Pay Act 2010 because it pays staff working in its distribution centres up to £3 per hour more than it pays its shop floor employees for doing work of equal value.   The allegedly underpaid staff  are mainly female.  If they succeed in their claim, it will mean that male shop floor workers at Tesco will be able to "piggy-back" their claims and secure pay rises and back pay.   Average pay claims against Tesco are estimated to be £5,000.

Tesco is not alone in facing this challenge. Well known names including Asda, Next, Morrisons and Sainsbury's are also involved in multi-claimant equal pay disputes. Pay Justice estimates that 584,000 current retail staff, as well as former staff of the four major supermarkets, are entitled to  several £billions in back pay.

So what does all of this mean for employers generally?  It is key to take steps to ensure that pay rates are equal between genders where appropriate.  Employers should be carrying out equal pay audits. There is guidance from the Equality and Human Rights Commission to help employers implement equal pay.  This guidance includes a three-step process for smaller employers and a five-step audit for larger organisations.

Pay Justice is also involved in equal pay disputes at several major retailers including Next, Asda, Sainsbury’s and Morrisons. It estimates that 584,000 current staff and even more former employees of the four main supermarkets could be entitled to £10bn in back pay. “As the country’s biggest supermarket, one would have hoped Tesco would lead by example in practising what it preaches on the importance of equality in the workplace. Sadly, that is not the case,” said Alexia Hendrickson of Pay Justice. 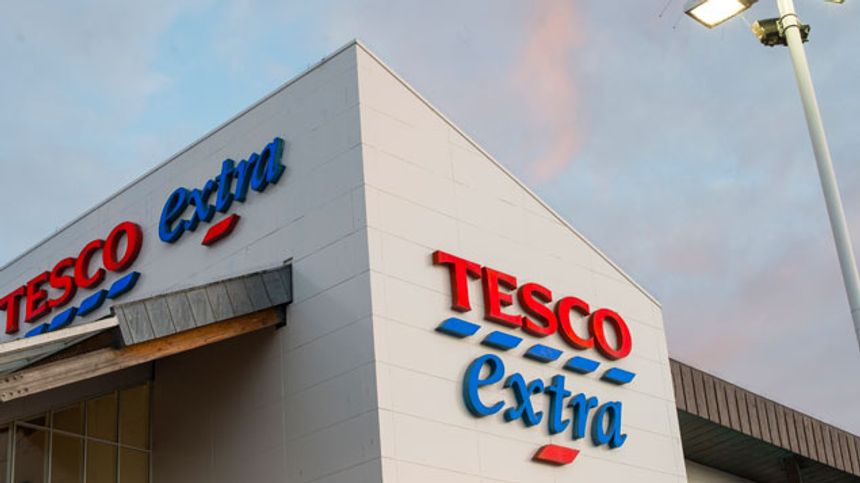 Equal pay for work of equal value is in the headlines this week. https://t.co/msYTwUez3T #equalpay #tesco #pay #employmentlaw