Theresa May has announced that EU citizens will no longer be given priority to live and work in Britain after Brexit.  She said the terms of the final deal with the EU could include mobility concessions, but this would be within the control of the British government.

Instead, EU citizens will be treated in the same way as non EU citizens wishing to work in the UK. Highly skilled workers will be given priority (this means those who are paid at least £50,000 per year) but "low-skilled" (which means low paid) immigration will be cut.

This will increase costs to UK businesses reliant on highly skilled EU staff. Businesses that don't already have a sponsorship licence will have to apply for one and follow strict rules imposed by the Home Office before they can recruit a non UK citizen. Plus, changes introduced in 2016 mean that large and medium sized businesses have to pay £1000 per year per employee for every employee brought into the UK under Tier 2 of the points based system.

In addition, the government restricts the number of high skilled workers it allows into the UK on tier 2 visas to 20,700.  It is not clear whether the government will adopt the recommendation of Migration Advisory Committee and scrap this cap.

These changes will restrict the ability of UK businesses to fill skills shortages, particularly in low skilled sectors such as agriculture, hospitality and care.  For example, it is estimated that there are already 90,000 care vacancies in the UK - a figure that is likely to increase if free movement ends.

The government has recognised that it may have to make some compromises to assist businesses, but, at the moment, it has said it will limit these in time and scope to agriculture.  It has announced a two-year pilot seasonal farm worker scheme, which will run between spring 2019 and December 2020. The pilot will mean fruit and vegetable farmers are able to employ migrant workers for seasonal work for up to 6 months. 2,500 workers from outside the EU will be able to come to the UK each year, alleviating labour shortages during peak production periods.

Do you have an immigration query?

May said the system would reduce low-skilled immigration and bring net migration down to “sustainable levels”, a coded reference to the “tens of thousands” manifesto pledge made eight years ago that Conservatives have thus far been unable to meet. “We retain our commitment to that target,” she told Today. 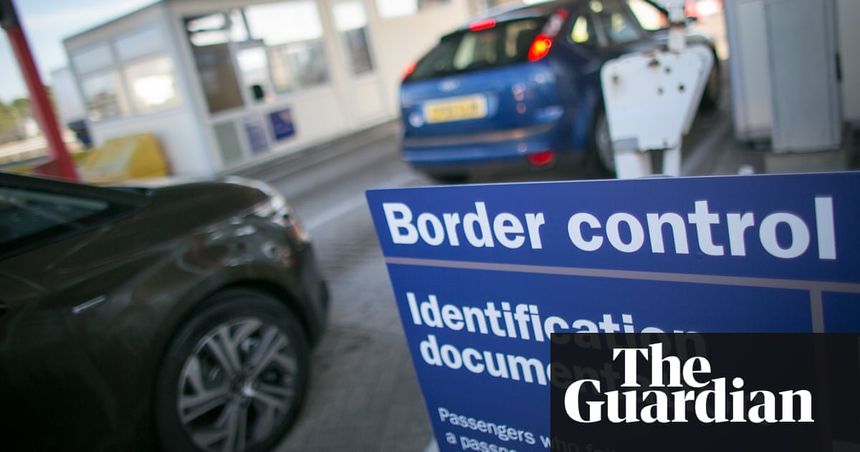 UK PM Theresa May says #Brexit will bring radical immigration changes: EU citizens will no longer be given priority to live and work in Britain; Britons will likely face travel restrictions in Europe. https://t.co/D8GDGggC73

Bad news for Brits in the EU and those of us hoping to maintain our current freedom to work in the EU. If May's policy is implemented, UK citizens will be at a competitive disadvantage in the job market throughout Europe. @RenewParty #CPC18 #CPC2018 https://t.co/QfGhclYS9x