Last week the Office of National Statistics released an updated version of its household projection figures, which estimate the number of new households to be formed in England over the next 25 years.  The update showed a reduction in the estimated number of households of somewhere between 44,000 and 63,000 households, when compared with the previous predictions.*

I will leave the debate over the reasons for the reduction with those better qualified to have the argument,** but its political implications have already started to be felt.  The ONS figures are a key input into the Government's standardised formula for assessing housing need, and when the new figures are used some parts of the country's housing need is wiped out entirely.

Wirral is just one council whose housing need has been slashed, using the new figures, reducing from 803 homes a year to almost 500. As a result, they are now seeking to reduce the number of housing sites they are proposing to allocate in their new local plan. They had originally been seeking to release almost 50 green belt sites to help meet their unmet housing need.

The new ONS figures could be a great relief to a number of local councils, particularly in the home counties, where large new housing schemes tend to be highly controversial and unpopular amongst local residents. If the Government's standardised approach to assessing housing need is not amended, it would also reduce the pressure on councils to release green belt land to meet future needs; or meet the housing needs of neighbouring authorities. Decisions which are also frequently deeply unpopular with local residents, and can lead to judicial review challenges (for example in Waverley, attempts to meet Woking's unmet housing need led to three separate challenges against the Council's local plan***).  It would, however, run directly contrary to the Government's attempts to boost housing supply across the country.

This is particularly problematic, when you consider the argument that one of the reasons for the predicted drop in household projections is that younger people simply cannot afford to move out of home - and are living with their parents for much longer than was previously the case**. This seems to be borne out by the fact that largest proportionate increase in new households is amongst the over 60s**.

The Government is aware of the problems that the new ONS statistics are likely to cause. Indeed the official response to the draft revised NPPF consultation (which was released when the revised NPPF was published)*^ states:

"In the housing White Paper the Government was clear that reforms set out (which included the introduction of a standard method for assessing housing need) should lead to more homes being built. In order to ensure that the outputs associated with the method are consistent with this, we will consider adjusting the method after the household projections are released in September. We will consult on the specific details of any change at that time. It should be noted that the intention is to consider adjusting the method to ensure that the starting point in the plan-making process is consistent in aggregate with the proposals in Planning for the right homes in the right places consultation and continues to be consistent with ensuring that 300,000 homes are built per year by the mid 2020’s. "

Given that solving the housing crisis is one of the key planks of both major parties' domestic policies, I strongly suspect that proposals for revisions to the standardised method for assessing housing need will be released in the not too distant future. If this is correct, Wirral's attempts to reduce the number of housing sites allocated in the green belt may well be short lived.

** although the following article by Planning Potential is a really good starting point, if you want to get into it. In particular, the arguments about a lack of supply compressing demand and intergenerational disparity are utterly fascinating: http://www.planningpotential.co.uk/news/crisis-what-crisis/?id=342

Wirral Council leader, Cllr Phil Davies said: "The new ONS figures published indicate the number of new homes actually required is in fact less than 500 - nearly half of the number first proposed. "We have argued that the original figures were too high and were leading to a miscalculation which threatened our green belt. Indeed, I wrote to the minister advocating that we should not have to slavishly follow the government's national formula – and we have been proved right. "We now need to review what this means for our local plan and we will be writing to government ministers to reaffirm our commitment to developing a robust local plan but urging them to take these new calculations into account so we can protect our green belt." 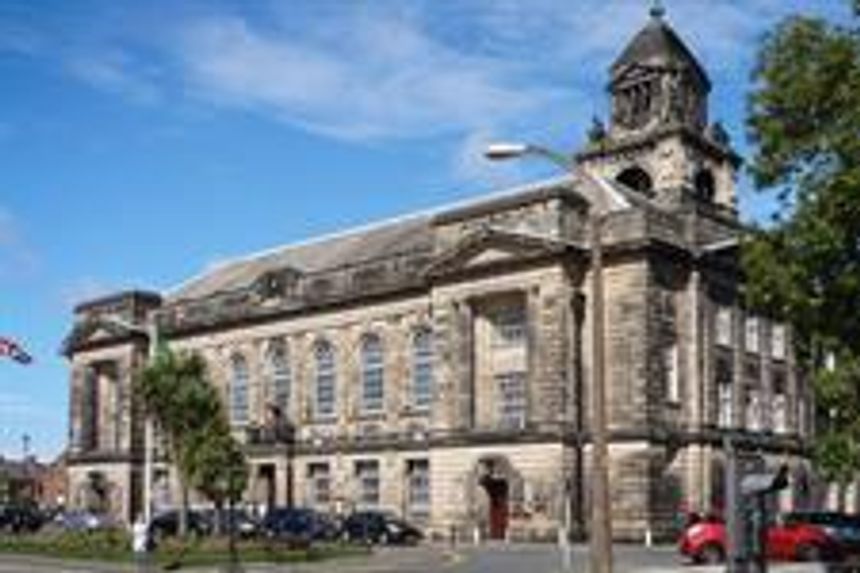