Last week, the Planning Minister, Kit Malthouse, appeared before the Communities and Local Government Committee (CLG) Committee to give evidence about MHCLG's progress on land value capture and developer contributions.

Now, I am not normally one to read committee sessions, but this was rather interesting - largely because of what the Minister let slip about upcoming CIL Reform, a topic which is rather close to my heart.*

The Minister, and his adviser Simon Gallagher, confirmed that we would not be seeing a response to the consultation on developer contributions any time soon. This is not a great surprise, given how technical CIL can be, but what was refreshing was the Minister's confession that they 'cannot give you a date at the moment. ...  we would like to get it out as quickly as possible.  We just need a bit of time to chew on it'.

They did, however,  drop a large number of clues about precisely what MHCLG was masticating. In particular:

Given the amount of time I have spent talking about the unintended consequences that have arisen from CIL**, it is refreshing to see that MHCLG is seemingly aware that their proposed reforms could introduce more of them. It is also encouraging to see that they appear to understand the sensitivity of local property markets to changes in national policy, and want to ensure that they have sufficient evidence available to make sure that this is modelled properly. This is a difficult circle to square, however, so I would not be surprised if MHCLG were 'chewing' on this particular consultation for a good while yet.

With a bit of luck, we may have our response before the Budget is announced in the Autumn. In the meantime, I will be keeping my fingers crossed that good things really do come to those who wait....

* but also, if I am completely honest, because the early days of maternity leave (i.e. before your life gets turned upside down by a new born) can be rather dull and I am trying to save the Netflix binges for when I really need them.

** I have been banging on about it for the last seven years and have yet to run out of things to say...

We have consulted on some of the changes that they recommended—some of the changes around pooling and some technical changes.  In particular, we are introducing this idea of a strategic infrastructure tariff, which is not that dissimilar from what they recommended.  Some of the more fundamental proposals would require primary legislation, so there is a natural resistance to getting some of that through, but I guess our general approach is that incremental change, market assessment and monitoring are probably sensible, rather than a wholesale change ...  As I say, I would quite like to see how the strategic infrastructure tariff rolls out for combined authorities...  Obviously it will be set at a rate that does not necessary impact on local borough contributions, but we would like to see what the interaction is between the two... 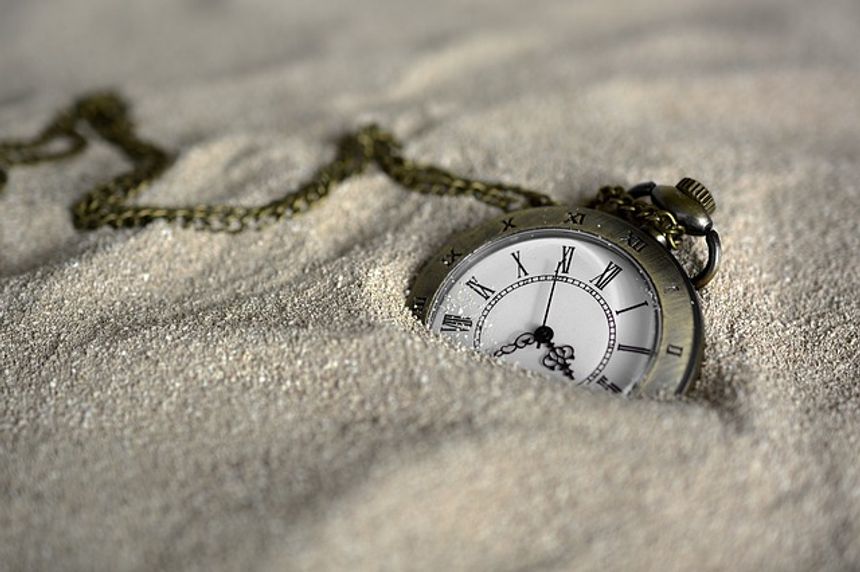