The continued rise of boutique drinks producers shows no signs of slowing down with the news that The Lakes Distillery are exploring the possibility of listing on AIM. The Lakes Distillery produces not just single malt whisky but other spirits, such as vodka and gin, as it looks to exploit what is a booming market.

The attraction of artisan producers, and their innovative products and branding, has led to major producers engaging in a flurry of investment and acquisitions, fighting to get a foothold in the growing market. Sipsmith was acquired by Suntory, the third-largest spirits brand in the world, and Heineken purchased a minority stake in brewer Beavertown.

Yet many craft brewers and producers have resisted the urge to sell to a major producer, continuing their history of innovation by raising funds through other methods, such as Brewdog's use of crowd funding or The Lakes Distillery raising funds on AIM. The popularity of boutique producers is clearly not just with consumers - investors, including individuals, are not only keen to get a slice of the market but, with the increasingly diverse fundraising options available, they now have the ability to do so.

The Lakes Distillery, a leading English single malt whisky distillery, is pleased to announce it is exploring the possibility of seeking admission of its shares to trading on AIM, the London Stock Exchange’s market for smaller growing companies. 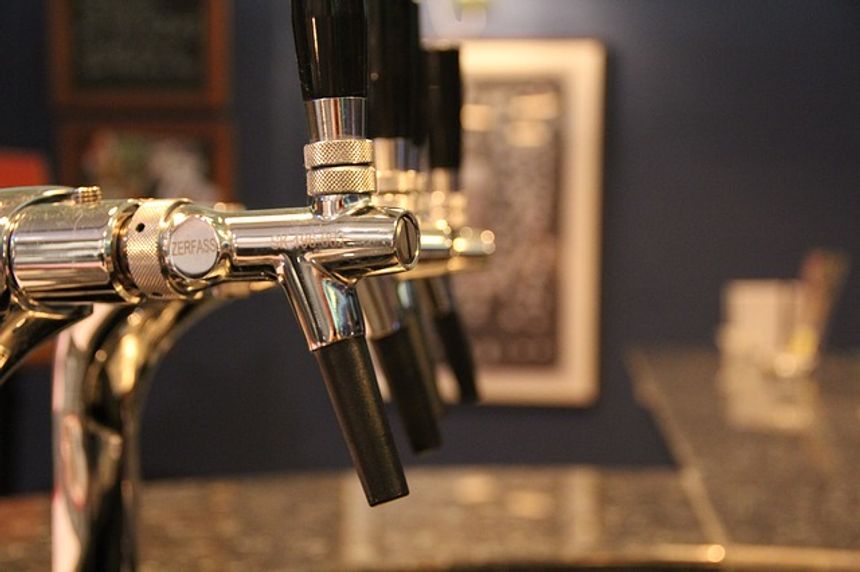 The sums add up for the private education sector
Irwin Mitchell