Whilst I may have suggested*  that it would not be long before we saw our first judicial review challenge centred on the Revised NPPF;  not even I thought it would happen this quickly.

The challenge is based on the allegation that the government failed to carry out a strategic environmental assessment (SEA) of the policies contained in the Revised NPPF before publishing it - which, according to the press release, leaves "the public in the dark over the major environmental impacts of the new changes, and whether less damaging alternatives have been considered, discarded or considered at all”.

Given that the Revised NPPF is:

It is probably not surprising that the aim of prospective litigation is to "force the government to undertake an SEA, consult the public and modify the framework based on those findings".

Given that the Revised NPPF has immediate effect for most decision-making purposes***, it will be interesting to see how Local Planning Authorities factor the existence of the challenge into their planning decisions over the coming weeks.

On the one hand, the Revised NPPF is valid national policy, and will remain so unless or until the Administrative Court rules that it is unlawful. On the other, given the importance of complying with EU Environmental Regulations*%, there may well be some caution amongst planning officers over how best to apply it until the Friends of the Earth challenge has been resolved.

At times like this, one could do a lot worse than fall back on our old friend s.38(6) of the Planning & Compulsory Purchase Act 2004 .  Which, for those readers who have yet to commit it to memory*^, is the provision which states that planning decisions must be made in accordance with the development plan unless material considerations indicate otherwise.

Given that it is  a legal requirement for local plans to be subject to a strategic environmental assessment, some may take the view that, for the moment at least, it is safer to follow the environmental policies of a development plan that has been thoroughly assessed, than those contained in a national policy which is currently under question....

In any event, we can only hope that the Planning Court is feeling sprightly on its return from summer recess, as the last thing that most practitioners need is a prolonged period of uncertainty over the government's shiny new flagship planning policy...

* In my last blog post and 'off the record' on a number of occasions - let's face it, as a profession we do like a good fight about what national planning policy actually means...

** reported by Planning Resource - article can be accessed through the link below.

*^ although given that the provision crops up in pretty much every officer's report ever written and at least 90% of all planning case law (#madeupstatistic), you might as well memorise it now.

Will Rundle, Friends of the Earth head of legal, added: "The government pays lip service to leaving the environment in a better state for future generations but in reality does the opposite. Publishing a new national framework for development in England without any assessment of its major environmental implications begs the question of what happened to good governance. "We’re taking legal action over the complete failure by the government to environmentally assess the major impacts of this new planning framework, which we think is unlawful and shows contempt for people and our planet." .... A Ministry for Housing, Communities and Local Government spokesman said: "Environmental protection is at the heart of our new planning rulebook, setting clear expectations for future development.  "While this legal case is on-going, it would be inappropriate to comment further." 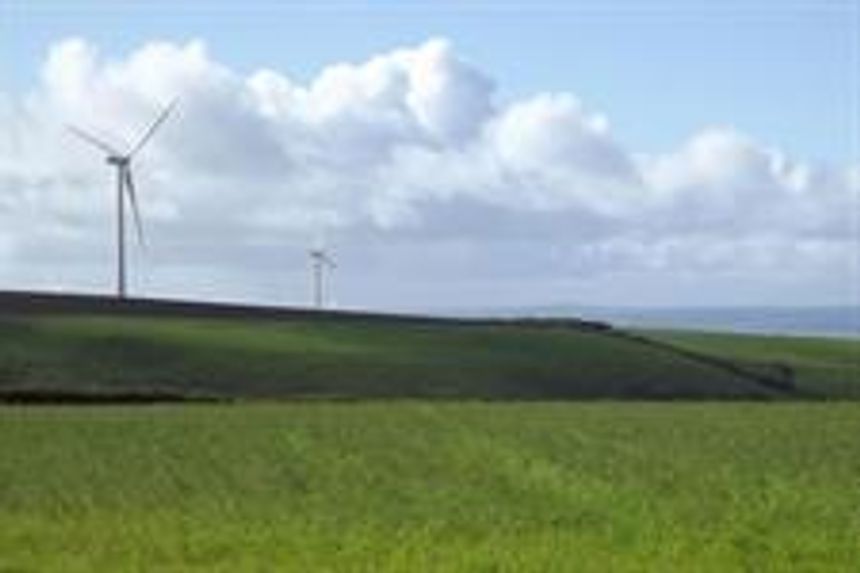