Last month, Dr Bawa-Garba, the junior doctor convicted of gross negligence manslaughter won the right to continue to practice medicine. The GMC's handling of the case has been fiercely criticised and the union representing hospital consultants (the HCSA) has called for the head of the GMC to step down.

The Government has also accepted the recommendations of the Williams Review* that the GMC should lose its right to appeal against disciplinary sanctions imposed by the Medical Practitioners Tribunal.

In February 2011, Dr Bawa-Garba returned to work at Leicester Royal Infirmary Hospital following maternity leave. On her first day in an acute ward, she attended Jack, a dehydrated six year old boy with severe vomiting and diarrhoea. There was a delay in properly diagnosing his pneumonia and he went into septic shock and died. Four years later, Dr Bawa-Garba was convicted of gross negligence manslaughter and received a two year suspended sentence.

Following her conviction, the Medical Practitioners Tribunal (the body responsible to determine fitness to practice) suspended her for 12 months. It found that she had worked safely after Jack’s death and had addressed her clinical failings. Colleagues described her as an excellent doctor and the Tribunal said that the risk of her falling below expected standards were “no higher than for any other reasonably competent doctor”. The Tribunal also accepted that Jack’s death had happened in the context of multiple systemic failures including staff shortages, IT system failures, deficiencies in handover etc.

The GMC has the right to appeal against fitness to practice decisions of the Tribunal if it believes the sanction imposed does not sufficiently protect the public. It appealed to the High Court who quashed the suspension and instead struck Ms Bawa-Garba off the register. It said her actions (and conviction) were “fundamentally incompatible with being a good doctor”. This meant that her career was over.

The Court of Appeal restored the Tribunal’s original sanction. It said that the Tribunal was an expert body, best placed to decide whether Dr Bawa-Garba “is a competent and useful doctor who presented no material danger to the public, and can provide considerable useful future service to society”.

This means that Dr Bawa-Garba can continue to work in her chosen profession.

What does this mean for the GMC?

The GMC has been heavily criticised for the actions it took against Dr Bawa-Garba and its chief executive is under pressure to resign.

We believe the GMC should have respected the findings of the MPTS, an independent Tribunal, as it is best placed to make an objective assessment when deciding what action to take in relation to a doctors fitness to practice.

The Government set up a review to address concerns raised by healthcare professionals that simple errors could result in prosecution for gross negligence manslaughter, even if they happen in the context of broader organisation and system failings. The report has now been published*. It recommends that the GMC should not be able to appeal against decisions of the Tribunal and the Government has said it accepts this.

We welcome the Government’s announcement and hope that legislative changes will be introduced quickly to correct the deficiencies that this case has highlighted.

We act for a wide range of regulated professionals, including junior doctors and senior consultants.

We will work to help you to continue to practice and will robustly represent you at any internal hearings and throughout a fitness to practice investigation and prosecution. We are also experienced at applying for urgent interim injunctions to safeguard your rights and reputation.

“While there are wider cultural issues about the GMC's treatment of doctors facing complaints, the gross mishandling of this specific case, including the decision to launch a renewed personal attack on the integrity of Dr Bawa-Garba as part of the GMC's defence in the appeal court, appears to be the sole responsibility of Charlie Massey. 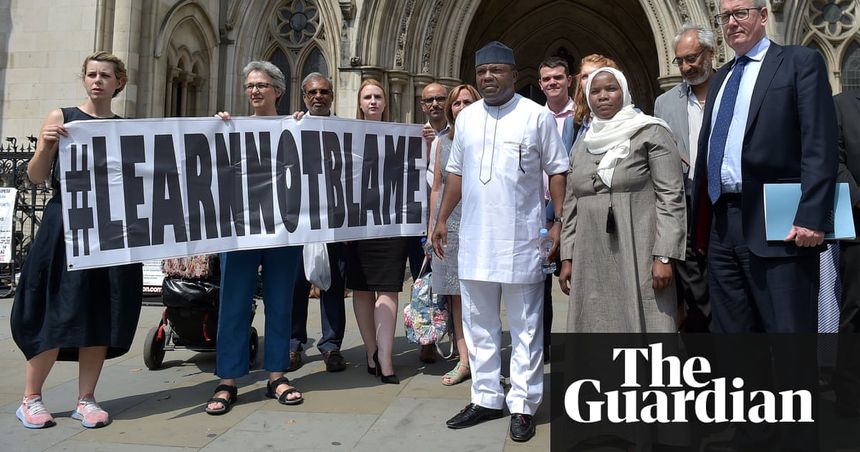 “The gross mishandling of this specific case, including the decision to launch a renewed personal attack on the integrity of Dr Bawa-Garba as part of the GMC's defence in the appeal court, appears to be the sole responsibility of Charlie Massey.” https://t.co/GeX6IkJLj4