On the same day that Homebase faces a critical vote on its future, Whitbread have announced the sale of Costa Coffee to Coca-Cola for £3.9bn.

Whilst Homebase struggles with high rents for its large stores, Costa has shops across the country and has moved into vending machines, so it can operate from other retailer's premises. It seems that nimble and agile, with less need for large capital injections, has led to a boom for the coffee retailer.

For Coca-Cola, the acquisition provides access not just to a profitable UK market but also potential for huge international growth, particularly in China, where Costa already has a growing presence.

Whilst this seems like a shot in the arm for a beleaguered UK retail sector, questions have been raised on how sustainable the growth model is. Will we end up with a high street filled with coffee shops and food retailers, or will shoppers decide that without retailers to actually buy from, they will avoid the high streets altogether? 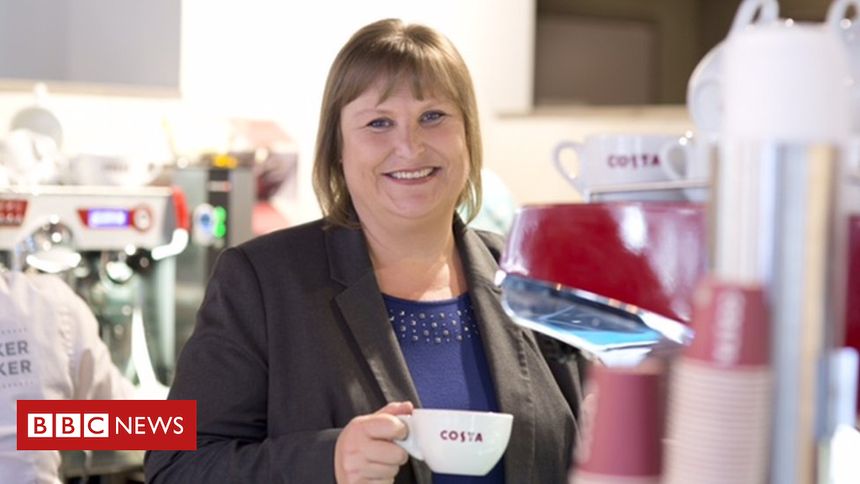 Coca-Cola is to buy the Costa Coffee chain from Whitbread for £3.9bn https://t.co/f49WFwsGMa

A glass half full for the boutique drinks market
Irwin Mitchell