Schools and colleges may have to change their exclusion policies following a landmark judgment about a 11 year old boy excluded from school because of behaviour which was linked to his autism.

This case is likely to impact on tens of thousands of children with autism and others with conditions such as ADHD. Evidence shows that children with special educational needs account for almost half of all exclusions in schools.

The child "L" has autism, anxiety and Pathological Demand Avoidance. He was excluded from his school for 1.5 days because he had challenging behaviour that the school believed was physically aggressive.

His parents argued that his exclusion was an act of disability discrimination and was unlawful.

Individuals (including children) are protected under the Equality Act 2010 if they are disabled. A disabled person is someone with a mental or physical condition which has a substantial and long term effect on their ability to carry out normal day to day activities.  Previous cases have found that autism is a disability.

Some conditions are expressly excluded as a matter of public policy. For example, someone with a condition which means they may get involved in anti-social or criminal activity is not protected.

The school, relying on this exemption argued that L had a "tendency to physical abuse" and was not protected.

What did the court decide?

The case was decided by the Upper Tribunal, an appeal court that hears cases about special educational needs and disability discrimination.

It found that the rule which provided an exemption from protection under the Equality Act where a child has a ‘tendency to physical abuse’ was discriminatory and in breach of L and other children’s human rights and must now be disapplied to children in schools.

The Judge said this rule came “nowhere near striking a fair balance between the rights of children such as L on the one side and the interests of the community on the other”.

The Judge made it clear that  “aggressive behaviour is not a choice for children with autism” and they are not bad or naughty. She went on to say "in that context, to my mind it is repugnant to define as 'criminal or anti-social' the effect of the behaviour of children whose condition (through no fault of their own) manifests itself in particular ways so as to justify treating them differently from children whose condition has other manifestations.”

The Judge also accepted that physically aggressive behaviour often occurs where a school/college does not effectively meet the needs of autistic children.

This decision means that schools/colleges will only be able to justify excluding a disabled pupil if they can show it was both proportionate and necessary.

Yes, where this is necessary but it must be a last resort. The Judge made it clear educators can lawfully exclude disabled children provided this is a proportionate response to their behaviour and the school/college has made any reasonable adjustments.

Schools/colleges don't have to show they have made all possible adjustments, irrespective of cost or practicalities but if reasonable adjustments have not been made then it is more likely that a decision to exclude could be found to be unlawful.

The National Autistic Society has welcomed the decision. It says there are around 120,000 school aged children on the autism spectrum in England. "Being autistic means someone sees, hears and feels the world in a different, often more intense way than other people, which can make school an overwhelming place. Without the right support, things like having a quiet place to retreat to when it gets too much or adapting communication strategies to their needs, autistic children can become highly anxious. In some cases, children can become so overwhelmed that they can’t control their behaviour, which others can misinterpret as them being naughty or disruptive, when in fact they're extremely distressed."

Reaction to the judgment is available here.

Judge Rowley said that "aggressive behaviour is not a choice for children with autism". 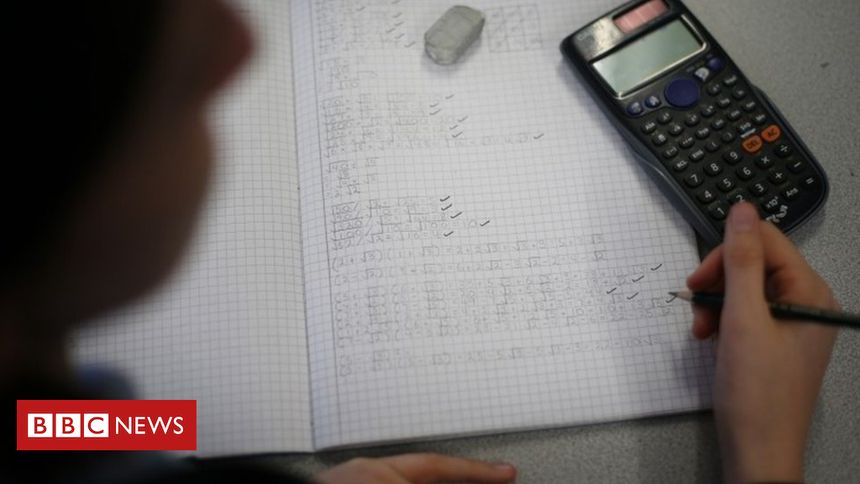 Great to see so much coverage of this landmark case: https://t.co/x2GiRAHQ8R @BBCNews

The exclusion of an autistic boy after he hit a teaching assistant with a ruler, punched her and pulled her hair, was unlawful, a court has ruled.https://t.co/l2Ye00SoAW

Exclusion of autistic boy unlawful #SEND
"However, it will ensure all disabled children are afforded the same safeguards, protections and rights under the law, regardless of whether their disability gives rise to challenging behaviour."https://t.co/7agpan4wom

Being physically assaulted should not be 'part of the job' for a £12k a year Teaching Assistant.
Irrespective of the complex arguments around exclusions and SEND, @GMB_union will continue to fight to ensure the safety of support staffhttps://t.co/epOrsCkuyN

Pleased to have been able to speak on behalf of my clients on @BBCBreakfast about the impact of this weeks ruling that will ensure all disabled children in schools have equal protection from discrimination - particularly alongside such a passionate and inclusive head teacher pic.twitter.com/Er7PCORxuY