A teacher was turned down for two jobs after an enhanced criminal record check revealed that he had been acquitted of raping a 17 year old woman. He argued that including this information was "grossly prejudicial" and meant he had to defend himself every time he applied for a job, even though the jury had ruled him to be an "innocent man".

Employers can usually only ask candidates if they have any "live" convictions or cautions. Most convictions have a life span and are deemed to be spent after a period of time.  Once spent they can't usually be disclosed.

However, employers who wish to recruit individuals for some roles can go further and find out if candidates have any past or present convictions/cautions and any other information the police have about them which might be relevant to assess whether they are suitable for the job. Employers have to be registered with the Disclosure and Barring Service and information is provided under strict rules regulating Enhanced Criminal Disclosure Checks.

ECDC checks are undertaken by an experienced and high ranking police officer who has discretion to include details of unproven allegations if the information is "relevant" and "ought to be included".

The unnamed man was married with a family. He was accused of raping a 17 year old intoxicated woman who had been a passenger in a taxi driven by him.  He denied there had been any sexual contact and, unusually in many rape cases, there was no scientific evidence presented to the jury which, found him not guilty.

He applied for a job as a lecturer and the ECDC included information about the rape allegation and his acquittal.  The police officer who had provided the information refused to remove it and the appeal panel rejected his appeal because "the position of lecturer would give [him the] opportunity to befriend vulnerable females of a similar age to the victim, with the risk that he might use his role to 'abuse his trust and authority and commit other similar offences' ".  The appeal panel also said it was reasonable to believe the information "might be true" and that employers needed it to "make an informed recruitment decision and act to safeguard vulnerable people".  This risk outweighted the candidate's human rights.

Decision of the Supreme Court

The Supreme Court examined the guidance available to the police and employers about criminal record checks.  The most recent Statutory Disclosure Guidance published in 2015 indicates that the police must balance the seriousness of the allegations, when they took place and the reliability of the evidence against an individual's right of privacy.  But it does not say what should happen if the individual is tried and then acquitted.

Despite this, the court found there was "no logical reason" to exclude acquittals from disclosure.  This is because a not guilty verdict does not mean the allegation is untrue.

What should employers do if they receive information about acquittals?

The Supreme Court was very concerned that it did not have any reliable data that showed including acquittal information in an ECDC would be a "killer blow" to a job applicant.  But, it accepted that including it could mean that an acquittal was "effectively useless" for someone wanting to work in a job which required an enhanced check.

This was because "even if the ECRC is expressed in entirely neutral terms, there must be a danger that the employer would infer that the disclosure would not have been made unless the chief officer had formed a view of likely guilt."

On these facts, it would be rare to find an employer willing to employ someone recently accused of rape into a position where they have a position of trust over vulnerable people.  Why would you take the chance?

That said, if the applicant is someone that you would have appointed but for the disclosure, you should ask the candidate about your concerns and ask them for an explanation.  This will help you to assess future and continuing risk.  If you are not satisfied, or you consider the risk to be too great, make a record of your thought process in case you are challenged.

The current Code of Practice issued in November 2015 does not mention acquittals.  However, it states that employers must have a written policy setting out its views on the suitability of ex offenders for employment and make this available to applicants. Employers should disclose the content of any disclosure with the applicant before withdrawing the offer of employment.

Lord Carnwath added: "We have been shown reports which emphasise the importance of not excluding the convicted from consideration for employment, but they say nothing about the acquitted, who surely deserve greater protection from unfair stigmatisation." 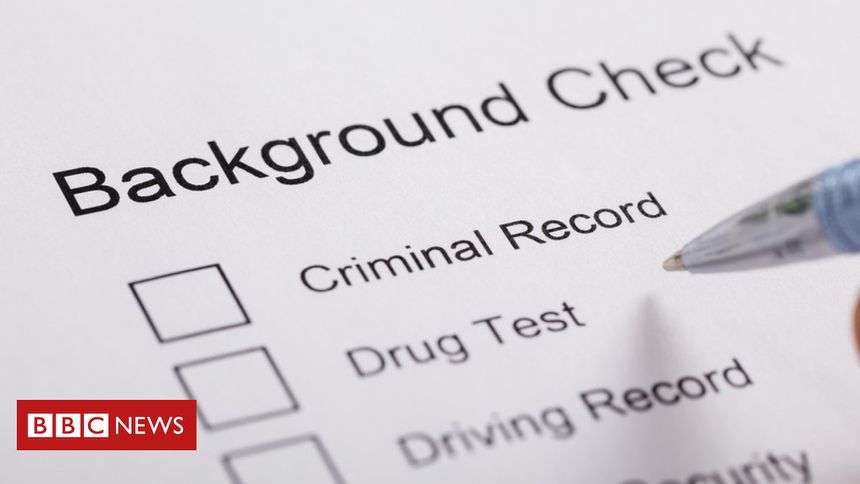