As much as I love all things planning law (and I am real geek about my chosen area of practice... you may have noticed), even I have to admit that it is not the easiest of systems at times.  In fact, from the outside, it can appear to be a tangle of contradictions, inconsistencies and mixed messages.

In large part, this is down to the fact that planning is not actually a single system, but rather series of separate overlapping ones. The connections between which can be tangential at best. Even a relatively modest planning application may require the applicant to navigate multiple sets of legislation, which all differ from each other in small, but important, ways; as well as local and national policy requirements, which also conflict on some level.

On that basis, it is not surprising that there are a remarkably large number of trip hazards within the planning system as it stands, not least where two sets of legislation overlap - or policy and practice has moved on before the accompanying legal structures have had a chance to catch up!

By way of a few examples:

The Community Infrastructure Regulations are notorious for not taking into account the way that planning and development operates in 'real life'. A few of the less well known manifestations of the problems with letting the treasury draft planning law are as follows:

There has been a lot of coverage of the People Over Wind ruling, which I will not go into in detail in this post (it is quite long enough already); but in addition to the other consequences of the case, it also widens the differences between the type of assessment requirement under the EIA Regulations (which may well include an assessment of the impact of protected species and habitats) and the Habitats Regulations themselves.

Now larger schemes may well find themselves having to engage with a screening report under the EIA regulations, which can take into account the impact of mitigation measures as part of the screening; and a separate assessment under the Habitats Regulations, which can't. This is despite the fact that the baseline information required about the protected habitats in both screening exercises is practically identical.

Technically none of these things are 'planning' but they are definitely planning-tangential. We run into them far more often than we may care to and the types of public or community use that needs to be considered in each case varies. In particular,  a recent Court of Appeal decision**  highlighted that, unlike public rights of way or village greens, the fact that use of a property by the public had been unlawful or contentious will not necessarily prevent it being registering an asset of community value.

Most of the more bizarre contradictions, however, fall within the planning regime itself.  A few of my favourite inherent inconsistencies are set out below.

I am sure that there are many more - so please do let me know if I have missed any! 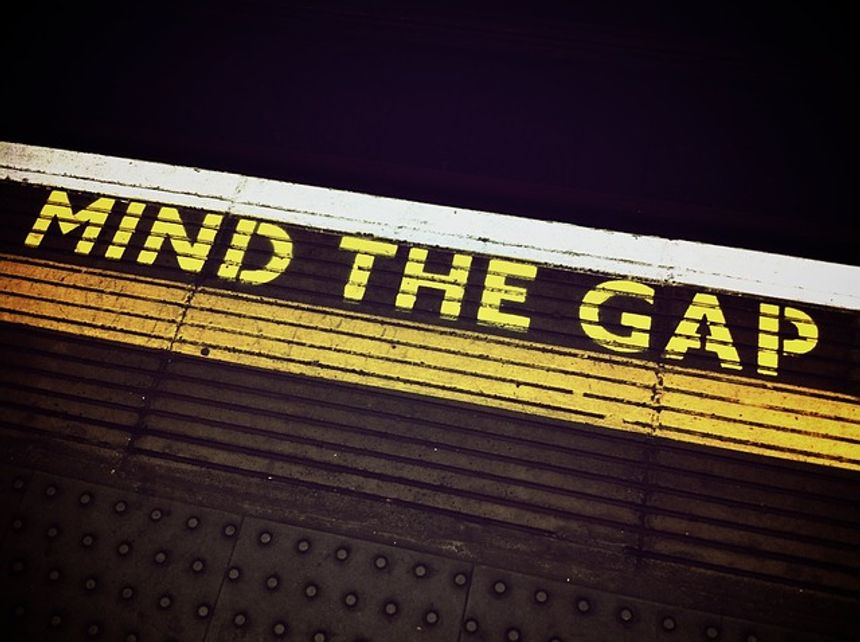