Quite rightly, the Housebuilding industry has been relieved and justified in the way that the  interim Letwin report published last week has absolved them from the accusation of "Land Banking", in the sense that no evidence could be found of developers taking options over land and not applying for planning permission. Everyone knows that these things take time. and the rate of planning permissions being granted is noted in the report as having increased. Indeed, some developers are saying that the press would not pick up on this "good news" in the report, although, of course, they have.  But the report is not all good news. Apart from noting a severe shortage of appropriate skills, and a wake up call to the providers of technical education, those involved in the industry need to consider another view of matters and work to ensure that this is also dealt with.

Perception is important. Quoting from Jane Austen, at least in the first part of the phrase, Sir Oliver does say:

"it is a truth universally acknowledged that, in areas of high demand, the high ratio of house prices to incomes creates a serious problem of affordability"

and the public see this in front of them every day. And what are we to make of this paragraph?

"In one sense, as I have argued, the major house builders are certainly “land banking”: they proceed on a large site, once that site benefits from an implementable permission, at a rate designed to protect their profits by constructing and selling homes only at a pace that matches the market’s capacity to absorb those homes at the prices determined by reference to the local second-hand market."

In a society where fifteen years has been reported as the time necessary to save for a first time buyer deposit, it should not be surprising if this element of "Land Banking" is seized upon by those who wish to lambast developers and housebuilders.

Those who endorse, and act upon the recommendations in the report will be successful going forward. And it may not be the current major players who will benefit. Note the inclusion of the word "others" in this extract:

"......if either the major house builders themselves, or others, were to offer much more housing of varying types, designs and tenures (and, indeed, more distinct settings, landscapes and street-scapes) on the large sites and if the resulting variety matched appropriately the desires of the people wanting to live in each particular part of the country, then the overall absorption rates – and hence the overall build out rates – could be substantially accelerated."

Over to them to accept the challenge and the opportunity to change the public's view by acting.

Oliver Letwin was commissioned by the government to examine what could be done to speed up the slow rate of house building on major sites. His study, published (on)25 June 2018 warns developers are slowing the system down by limiting the number of new built homes that are released for sale at any one time. The practice is designed to prevent a glut of new built homes driving down prices in the local market and is known as the ‘absorption rate’. However the report suggests that developers could increase the choice of design, size and tenure of new homes without impacting on the local market and therefore speed up the rate at which houses are built and sold. 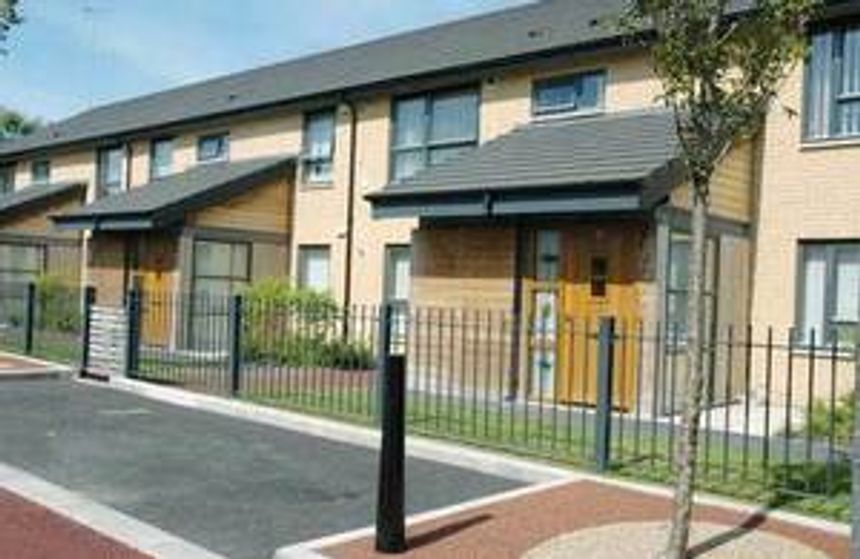