Until fairly recently, our new Secretary of State for Housing, Communities and Local Government had been keeping a relatively low profile. In the last couple of weeks, however, he rather seems to have come into his own. It will not come as a surprise to regular reader that this post is not about Grenfell, Windrush, or the Minister's recent appearances on the BBC.

Instead, we are going to take a look at James Brokenshire's first seven called-in and recovered planning decisions (five of which were released last Wednesday), to see what, if any, patterns are starting to emerge.

Of the seven decisions we have to date, all bar one of them related to residential development proposals. The outlier was a retail scheme in Bridgenorth, Shropshire.

Of the remaining six residential schemes, the Secretary of State has approved permission for 1,390 residential units and refused consent for 5,892.

Unlike his predecessor, who was not shy of disagreeing with his Inspectors, to date James Brokenshire has an unblemished record when it comes to following the advice of his Inspectors. All seven of his decisions have been made in line with the Inspector's recommendation, and indeed, with remarkably little disagreement on any particular aspect of the planning balance.

Whether this has anything at all to do with the obiter remarks of the Court of Appeal in Broadview Energy Developments*, we can only speculate.

3.  Significant Weight Given to Shortfalls in Housing Land Supply

In all six of the housing related appeals, significant weight was given to the need for new homes and, in particular, to the provision of affordable housing. This was particularly noteworthy in the appeals where the local planning authority in question could not demonstrate a five year housing land supply.  That said....

4. But More Weight Given to Protecting the Green Belt and Heritage Assets

The Secretary of State gave even more weight to upholding the status of protected assets and planning designations.

Of the four planning appeals that he refused, two of them involved sites that were located in the Green Belt, and two involved developments which would have had a negative impact on a Scheduled Monument and other heritage assets.

In each of the four decisions, the significant weight given to the need for housing was not held to be sufficient to outweigh the harm to the green belt or the heritage assets. In the Green Belt cases, neither were very special circumstances found to exist.

Admittedly, it is very early days. Our Secretary of State has only been in post since April 30th, but so far he seems to be playing with a very straight bat.

So far,  we appear to have a Secretary of State who is following his own planning policies and taking expert advice.... this may take some getting used to!

Planning applications: called-in decisions and recovered appeals Decision letters on behalf of the Secretary of State for Housing, Communities and Local Government about planning applications and appeals. Only applies to England. 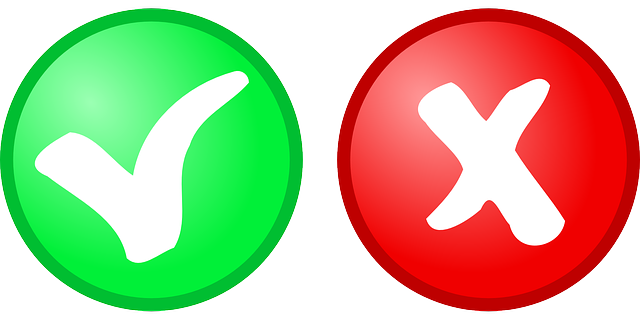 Wisley Airfield has just been rejected by the Secretary of State.
Grounds for refusal - openness of the Green Belt, views into and out of the AONB, use of rural roads, impact on rural hamlet - apply to almost all other Green Belt sites in Guildford LP https://t.co/6ha3I8rnU6