The Ministry of Housing, Communities and Local Government are not the only ones pouring over the responses to the draft NPPF, which was published in March. Planning Resource is doing the same, which has led to a rather interesting article (linked below) about changes to the definition of affordable housing,  which is contained in the glossary to the draft.

The definition of affordable housing needs to be updated, as a number of the more innovative products in recent years (such as starter homes) do not currently qualify as affordable housing under the NPPF definition. This could lead to their being treated as 'Market Housing' for the purposes of setting planning obligations and being charged CIL at market rates. Which is clearly a problem, if the government wants them to be widely adopted.

That said, the newly proposed wording is not without its critics. This is because, in addition to introducing more flexibility into the definition of affordable housing, it removes the express references to social rented housing, which are currently included.

Social rented housing is the tenure which attracts the lowest rates, and is therefore the most 'affordable' of the tenures. Rent levels are not set in relation to a discount to market rents, but instead in relation to the national rent regime, which tend to be significantly lower.

Given the current 'affordability' crisis in the housing market,  social rent tends to be one of the most popular tenures for local councils, with many local plan policies heavily weighted in favour of it. It also tends to be unpopular with developers, as some Registered Providers are very reluctant to bid for social rented units, which makes them hard for developers to place.

As such, a number of responses to the NPPF consultation, including those from the Mayor of London and the TCPA, express concern that the lack of an express reference to social rent in the affordable housing definition will undermine the tenure and make it harder for councils to insist on its provision.

We shall have to wait and see whether a single definition covering both of the former tenures will result in a loss of social rented housing or not. However, it does not seem that that MHCLG have much of an appetite to  amend their proposed  definition. In a statement responding to the concerns, a spokesman for the Ministry said:

"Our proposed new planning rules make crystal clear that councils should be planning for all types of affordable homes in their area." ......  the draft NPPF makes "clear reference" to social rented housing"

The glossary of the existing NPPF defines affordable housing as "social rented, affordable rented and intermediate housing, provided to eligible households whose needs are not met by the market". It says social rented housing comprises stock owned by local authorities and registered providers "for which guideline target rents are determined through the national rent regime".... The proposed definition in the draft revised framework removes the specific reference to social rented housing. ... It also stipulates that affordable homes should fall into one of four categories - affordable housing for rent, starter homes; discounted market sales housing and "other affordable routes to home ownership". To qualify for the first category, it says, the rent should be "set in accordance with the government’s rent policy" or be "at least 20 per cent below local market rents 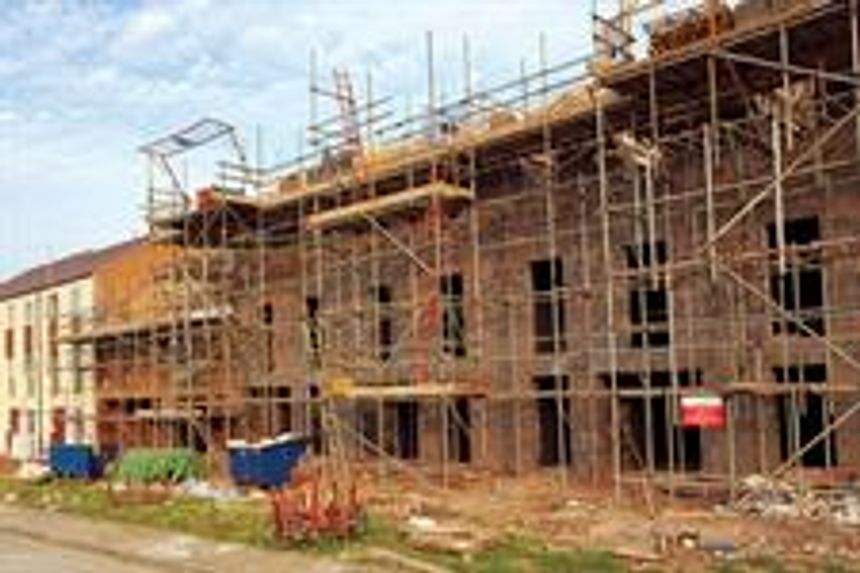