A recent investigation by journalist Sarah O' Connor writing in the Financial Times has revealed a disturbing story of exploitation and dangerous working conditions for many UK workers producing clothing.

In particular, many manufacturers are paying their staff at rates significantly lower than the National Minimum Wage - in some cases as low as £4.25 an hour for adult workers who should be paid £7.83 per hour.

HMRC is responsible for enforcing the NMW. In the five years to 2016-17 it has identified about £33million of arrears for almost 232,000 people who have been underpaid and named and shamed defaulting organisations on its public register. Of these, only 19 employers are in the textile sector, and £44,371 was owed to 83 workers.

According to the investigation, that figure is likely to significantly underestimate the scale of non compliance in this sector.

Manufacturers deploy a number of strategies to avoid detection - some wrongly state the number of hours workers have worked so it looks on paper as though they have been paid correctly.  Others rely on the fact that they are unlikely to be investigated or simply do a flit and set up elsewhere when the spotlight is turned on them.

Last year, the government appointed Sir David Metcalf as director of labour market enforcement. He published his first strategy last week and suggested that the UK government does not enforce its own labour laws robustly enough.  He recommended a number a strategies to address this including increasing the size of civil penalties for breaching NMW, increasing the numbers of employers named and shamed on the public registers (although these should concentrate on those who commit serious violations rather than organisations that simply make mistakes) and increasing the number of prosecutions for non-compliance, as there have only been 14 NMW prosecutions since 1999.

Clearly something has to be done to deter organisations from deliberately breaking the law.  Perhaps as a starting point, HMRC should start to concentrate its energies in this sector.

He says the average employer can expect an HMRC inspection once every 500 years, based on current statistics. He has recommended higher fines and new “joint responsibility” rules, where companies would be named if they failed to sort out non-compliance in their supply base. 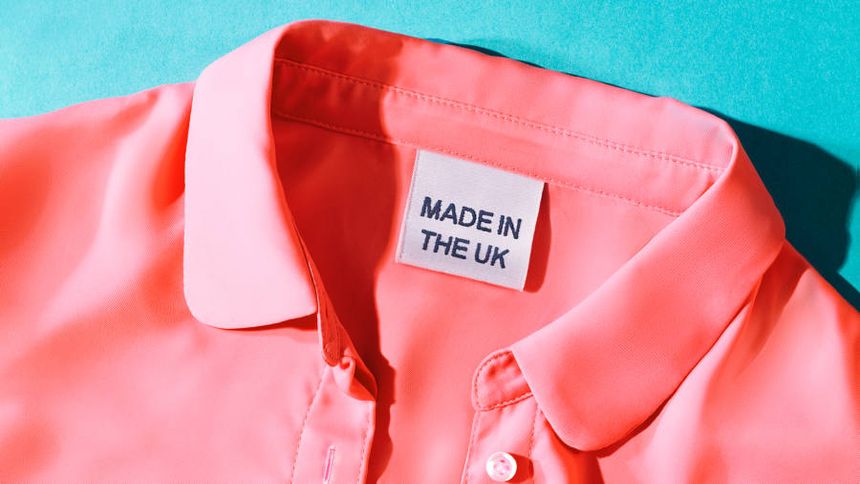