Three years ago, Starter Homes were the Government's 'big idea' for tackling the affordability issue at the lower end of the Housing Market.

The intention was to introduce a new 'tenure' or 'type' of affordable housing for sale, which would be developed by private developers and then sold to first time buyers at a discount of at least 20%. The concept was a Conservative Manifesto promise in 2015. Possible introductory legislation made it on the statute book in 2016, as part of the Housing and Planning Act, but these provisions have not as yet been bought into effect.

In February 2017, a new housing white paper 'Fixing our broken housing market' was released;  which seemed to shift the focus of housing policy away from Starter Homes and towards making more affordable housing available across a wide range of tenures.

Since then, things have gone eerily quiet on the Starter Homes front.... until now.  We have recently has some signs that the Starter Homes policy might, just might, be about to be dusted down and actually implemented.

The first came in the text of the draft NPPF, which is currently out for consultation.  The consultation draft included a revised definition for affordable housing which, for the first time, included "Starter Homes".

The draft NPPF's definition of Starter Homes (as a form of affordable housing) is as follows:

Starter homes: is as specified in Sections 2 and 3 of the Housing and Planning Act 2016 and any secondary legislation made under these sections. The definition of a starter home should reflect the meaning set out in statute at the time of plan-preparation or decision-making. Income restrictions should be used to limit a household’s eligibility to purchase a starter home to those who have maximum household incomes of £80,000 a year or less (or £90,000 a year or less in Greater London)

The second sign of life came in response to a rather embarrassing question put to Dominic Raab by the Labour Shadow Housing Secretary earlier this week.* Having been forced to admit that despite spending £250m on preparing for the construction of Starter Homes, the Government had yet to actually build any, a spokesperson from MHCLG then went on to say that:

"We have spent £250m buying land to build affordable properties, and work is underway getting them ready for development. It is important we get starter homes right and we aim to introduce regulations on them alongside our new planning policy before building gets underway.”

The bit in bold, is of course, my own emphasis.

As such, it seems possible, that MHCLG are finally  preparing to turn Starter Homes from a piece of zombie legislation** into a living, breathing, alternative form of affordable housing tenure.

That said, we shall probably have to wait until the summer to find out if Starter Homes rise, like Lazarus, from the grave or remain languishing and groaning amongst the undead*** for evermore...

* see the Guardian Article below for a full description of this exchange.

** a term which means 'on the statute books, but never actually brought into force'

*** well, technically 'unimplemented' but undead sounds so much more dramatic...

The government has spent £250m to boost starter home construction without a single property being built so far, it has emerged. Dominic Raab, the housing minister, made the admission in response to a question from John Healey, the shadow housing secretary, who described the situation as “a betrayal of young Brits looking for help to buy a first home”. In March 2016 the government announced a £1.2bn fund to help deliver “200,000 quality starter homes by 2020 exclusively for first-time buyers at a 20% discount on market value”. The promise was originally made in the Conservatives’ 2015 election manifesto. The aim was to use the cash to support the purchase and cleanup of sites to guarantee the construction of starter homes. The policy recognised that the cost of making brownfield sites useable could make some places unviable for development. 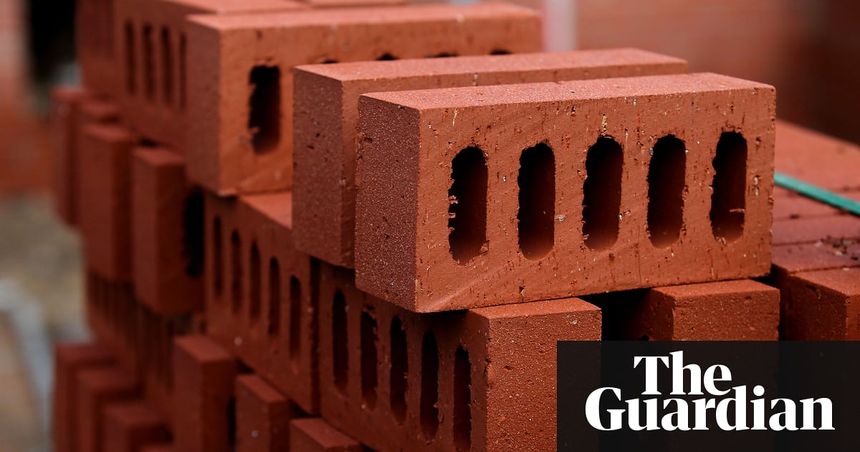