If an employee is dismissed on written notice posted to their home address, does the notice period begin to run from the date the letter was delivered or from when the employee actually read it? In a landmark judgment, the Supreme Court in Newcastle upon Tyne Hospital NHS Foundation Trust v Haywood held that a term will be implied into all contracts of employment that notice will only start to run from the date the employee has received the letter and had a reasonable opportunity to read it if the date is different.

Irwin Mitchell acted for the successful employee in this case and recovered £400,000 in compensation for her.

Mrs Haywood worked for the NHS for over 30 years. On 13 April 2011, she was informed that she might be made redundant following the merger of two NHS bodies. Both parties knew that if her employment terminated before her 50th birthday she would not be entitled to receive a reduced early retirement pension worth approximately £400,000.

Mrs Haywood was entitled to 12 weeks’ notice (the statutory minimum). The crucial date was 27 April. Notice given on or after that would expire on or after her 50th birthday and would trigger her right to receive an early pension something the Trust presumably wished to avoid.

Mrs Haywood had pre-booked an overseas holiday from 18 April to 27 April. The Trust issued written notice to terminate her employment on 20 April which it sent by recorded delivery to her home and by email to her husband’s email address. Mrs Haywood’s father collected the letter from the Post Office on 26 April and she opened it when she returned home the following day. Her husband read the email notice on 27 April.

By majority, the Supreme Court decided that, at common law, notice could only run from the date an employee receives written notice of their dismissal and has had a reasonable opportunity to consider it. This interpretation will now be implied into every contract of employment unless the contract between the parties expressly provides for a different interpretation.

What is reasonable will depend on the circumstances. If Mrs Haywood had returned from her holiday a day earlier, but had chosen to avoid opening her letter of dismissal to improve her financial position, her claim would have failed. Similarly, if Mrs Haywood had been on leave but remained at home, she would have been deemed to have had a reasonable opportunity to consider the letter (even if she had refused to sign to acknowledge receipt of the recorded delivery letter or had not been at home on the day Royal Mail attempted to deliver it). An employee who effectively buries their head in the sand to avoid facing an unpleasant situation will not be acting reasonably.

If the Trust had wanted to make sure that Mrs Haywood received notice of dismissal before her valuable pension rights crystalised it should have taken further steps to inform her at an earlier stage – either in writing before she went on holiday, or over the telephone when she was away.

The relationship between employer and employee is primarily a contractual one governed by the terms and conditions agreed between them and usually contained in an offer letter or written contract of employment. These are known as express terms. In addition, terms can be implied into a contract - for example where the express terms are incomplete, or where the parties have failed to include something that the law considers they intended to include.

Employers should make sure that their contracts of employment set out how notice can be served and when it will be considered to have been received. If Mrs Haywood’s contract had said that written notice will be been deemed to have been sent by first class post, 48 hours after the time of service, or if sent by email, 24 hours after sending, the Trust would have lawfully been able to terminate her contract before her 50th birthday and avoid triggering her entitlement to receive an early pension.

The decision may also affect the interpretation of other contracts

The decision also has ramifications for all contracts where there are no statutory or standard terms. It may very well be argued, in the future, that notice of termination of contracts only occurs when the recipient has had a reasonable opportunity to read the notice.

Jane Anderson acted for Mrs Haywood under the terms of her Legal Expenses Policy of Insurance and then on a Conditional Fee Agreement with an after the Event Insurance Policy. Without this, Mrs Haywood would not have been able to issue the claim or defend the original decision when it was appealed. 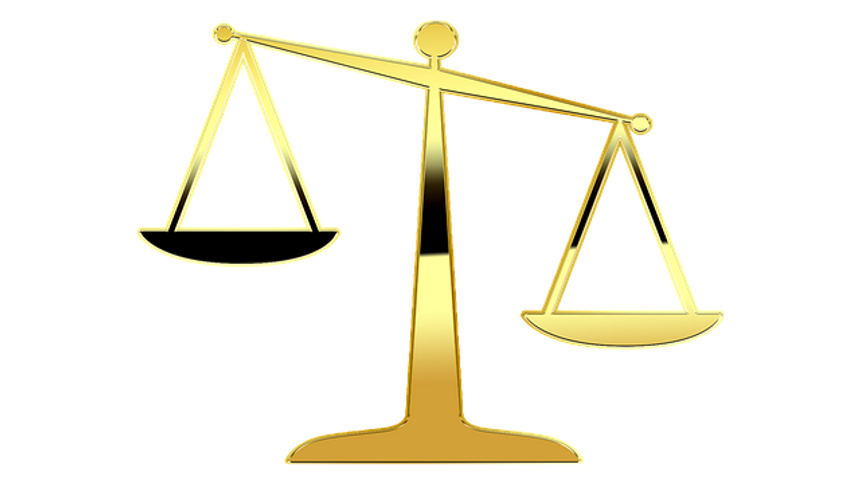